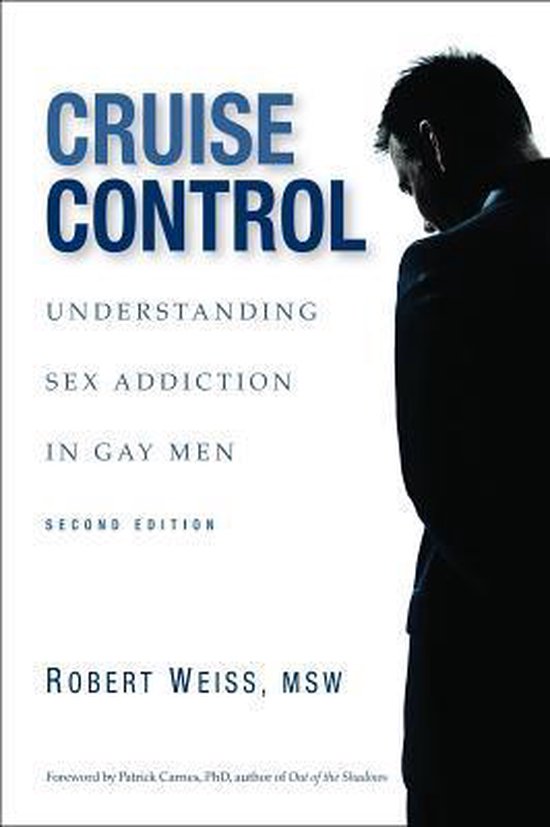 A moment comes for every addict when the consequences are so great or the pain is so bad that the addicts life becomes out of control because of his or her behavior. Some are news making moments, such as the public censure when a congressman, minister, general, or professional athlete is cited for unacceptable sexual behavior. For most people those moments are followed by resolves to never do it again, but somehow after the promise is made, they often find themselves in the exact same location doing something they vowed to never do again. That is addiction.

And for some, this addiction is more difficult to diagnose than in others. Such is the case for gay men. For some gay men fully committed to open sexual choices and experiences, modifying their sexual behavior and restricting their sexual freedoms is like going back in time and surrendering to homophobic attitudes often found in conservative culture. It just doesnt feel right. After all, the urban gay male culture surrounding him fully supports his sexual exploits as long as the sex is safe. And since gay male sex addicts may not discuss their sexual behavior even with good friends, nobody challenges them on their late-night exploits in unsafe places, their arrest record or brushes with the law, or potential health risks because of their behavior.

The truth is gay male sex addicts are not compulsively sexual because of their sexual orientation, but rather as a consequence of their individual psychological issues and biological predisposition toward addiction. This is exactly the same set of risk factors presented by straight male sex addicts.

Unfortunately, for the gay (sex) addict, his increasingly destructive patterns of behavior take place against a cultural background of dramatically greater sexual and social freedoms than those enjoyed by his heterosexual peers. The single urban gay man who has problems with sex, alcohol, or drugs is in some ways a prisoner of his own freedoms, having fewer cultural opportunities for self-examination and less cultural support for behavior change than does an average heterosexual male.

Finally, there is a resource that can help gay men determine if they are indeed a sex addict and whether or not they are willing to explore behavior change because of their sexual behavior.