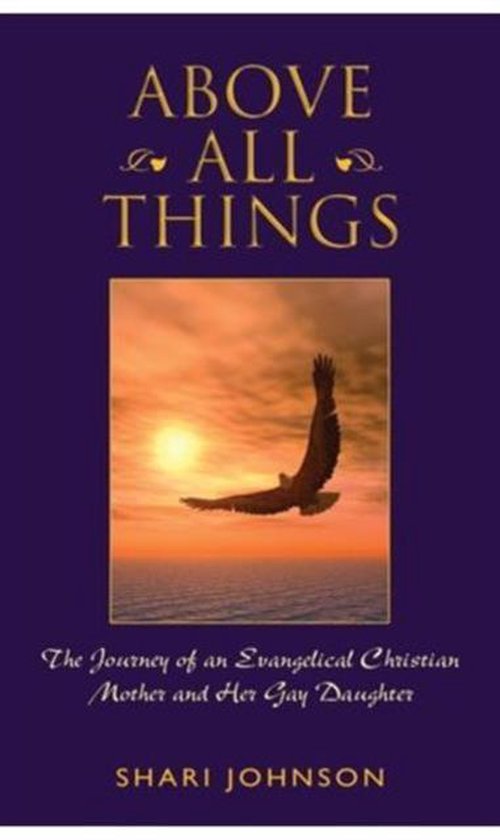 Shari Johnson's world turned upside down the night her 37 year old daughter called and told her that she was gay. This just couldn't be possible. Cholene had always been the hero-Air Force Academy graduate, second woman to fly the U-2 spy plane, Captain for United Airlines - she cried, begged, pleaded with God to change Cholene, but he changed Shari instead. It seems that he was much more concerned about Shari's lack of love than he was about Cholene's homosexuality This book is Shari's personal story from the night she received the call from her daughter, through the marriage of her daughter to her partner, Ellen Ratner, to the present where she is President of PFLAG Odessa. This poignant story is sometimes humorous, sometimes tragic, but always honest.