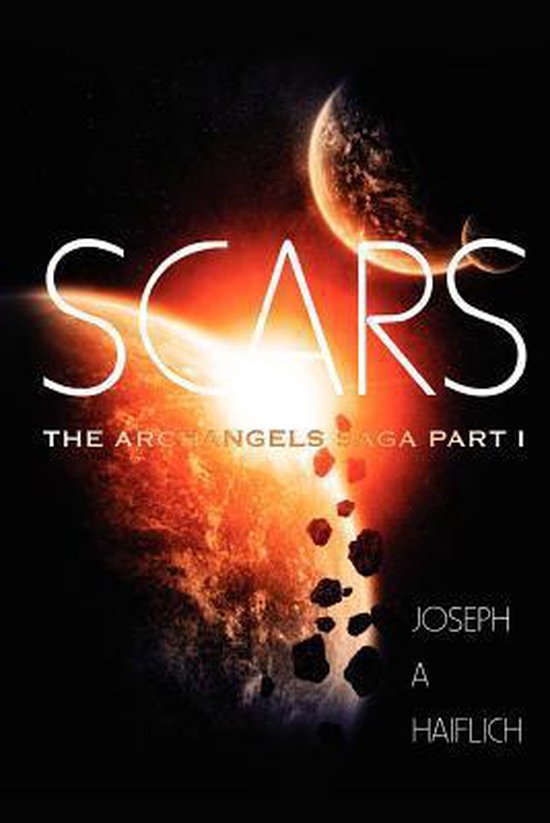 The Earth never stood a chance. For forty-two minutes planet Earth fought off its destruction as best it could. Less than one percent of planet Earth survived. The planet is destroyed as what is left of humanity watches from afar in the vessels of their rescuers. Unfortunately for humanity, the Earth has been handed quite a harsh existence. The planet began as a toxic and radioactive dumping ground for many of the sentient species of the galaxy. Humanity formed as a by-product of the reaction between those waste materials and certain basic protein chains. Because of this, humanity is generally looked down upon as being inferior to all other species. Even those that rescue the humans and accept them among their own ranks do not truly accept them. The only things the new allies of the humans know about them is what has been downloaded from Earth's internet or pulled from the airwaves as broadcast signals around the planet. This is what causes the aliens to believe that Earth's most important and renowned leaders are... pop stars. Because they appear so much in human media, it only stands to reason that they must be important leaders. As such, the humans' new allies appoint three of them which survived to represent the human race. This leaves humanity's only hope for survival in the hands of those whom are woefully unprepared. A few of the survivors have military experience, some are engineers and others are entertainers. Humanity will need to band together and help their allies do the same or all of them will die at the hands of the Goraan Empire. The Goraan have never been defeated, and as their empire continues to roll forward, what is left of humanity will have to find a way.