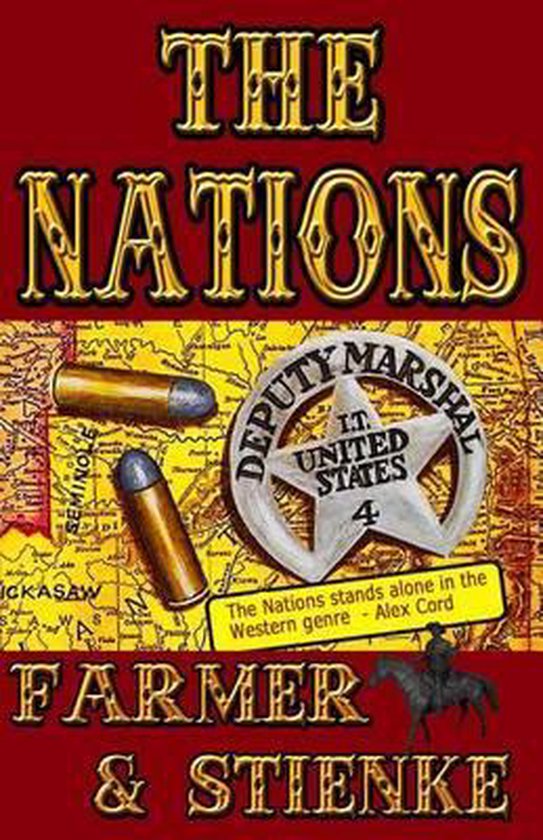 THE NATIONS also known as "Robber's Roost" and "No-Man's Land," was regarded in the latter part of the 19th century as the bloodiest and most dangerous place in the world. It is the year 1885. A notorious band of outlaws, known as the "Larson Gang," has been terrorizing Arkansas, Missouri and the Nations for years. Judge Issac Parker, the Hanging Judge, orders an all-out concerted effort to capture the gang and bring them to justice. "If they will not respect the law; then, by God, we will make them fear it." Marshal Bass Reeves, the first black U.S. Deputy Marshal west of the Mississippi, along with his partner Jack McGann, two other deputies and two Indian Lighthorse are tasked to take the youngest member of the gang, Ben Larson, on the treacherous journey to Fort Smith with their prisoner shackled to the bed of the Tumbleweed Wagon. "It is not the severity of the punishment that is the deterrent... but the certainty of it." - Judge Issac C. Parker. The Nations blends historical and fictional characters to create a fast-paced action western.