I Hear A Song in My Head 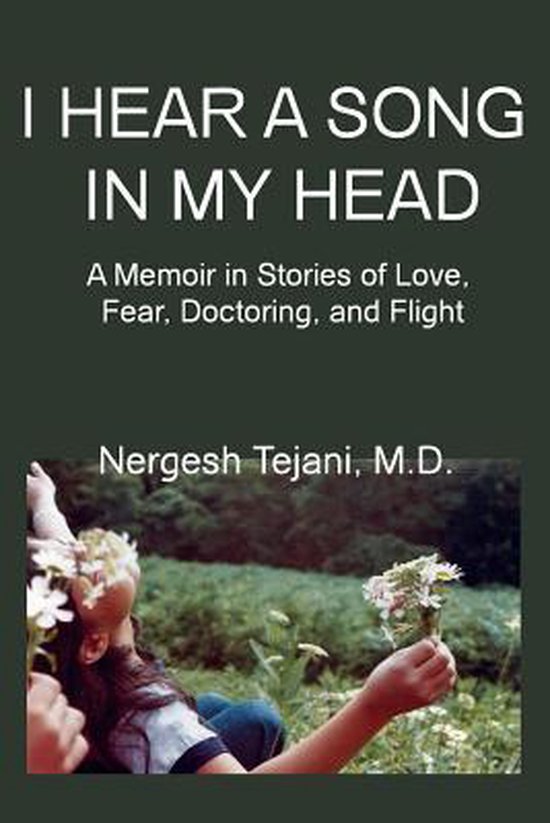 Set in Uganda of the sixties with bookends in India and New York, this doctor's story tells of a turbulent political time when colonial Uganda graduated to self-rule. It is also the personal story of an Indian woman living in an independent African country wanting and needing assimilation but regretfully recognizing rejection. It is the story of the exhilaration of living in a country more beautiful than Eden, if sometimes a threatened Eden. But most of all it tells doctoring tales made delicate by seeing them through the heart. It was a time in medicine before evidential imperatives removed the romance. "Dr. Tejani's unique meld of skill and compassion radiates throughout this text which will touch both physician and lay readers alike." -Frank A. Chervenak, M.D., New York Weill Cornell Medical Center. "With clarity, drama, and humor, this book creates a family story, a picture of an African nation in the throes of political upheaval, and an original and illuminating view of medical needs and practices in circumstances that exist today in many parts of the world. The complex harmonies of the song in Dr. Tejani's head will resonate for a wide variety of readers." -Carol Sicherman, Professor Emerita of English, City University of New York, and author of Becoming an African University: Makerere 1922-2000. "Nergesh Tejani is a terrific writer... Her stories are compelling and I think will be of great interest to the general reader and the medical reader alike. Her subject is often exotic, often with international themes and full of pithy observations and wisdom." -Abraham Verghese, M.D., Professor of the Theory and Practice of Medicine, Stanford University Medical Center.