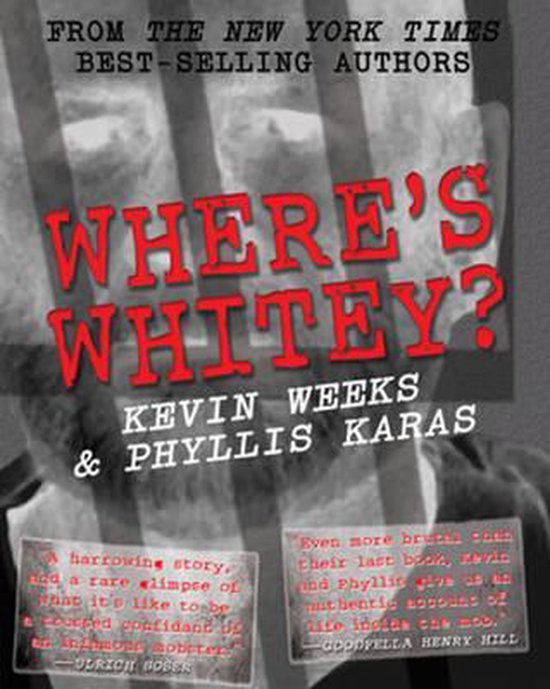 Writer Kevin Weeks was top Lieutenant to James 'Whitey' Bulger, head of the South Boston Irish Mob, who has now been on the run for more than 16 years. On the FBI Most Wanted list, Whitey was second only to Osama bin Laden and still has a two million dollar reward on his head for information leading to his capture. This book is a story of murder, friendship and loyalty within the mob, using many situations that Weeks could have omitted from BRUTAL. While the story is certainly fiction, its insider knowledge makes it all the more intriguing, with hints toward the actual whereabouts of the FBI's Most Wanted. When Joey Donahue is released from prison after serving six years for racketeering and crimes committed as deputy to the infamous South Boston Irish Mob boss and psychopathic murderer James 'Whitey' Bulger, he is determined to stay clear of the life of crime that has supported him for the past twenty-five years. After a year of trying unsuccessfully to find a job due to his notorious association with Bulger, Joey finally surrenders to the temptation of a friend's offer to join him in a fast score; a simple robbery of a drug dealer that should pay the bills until he finds a viable job. The robbery turns out to be a sting operation set up by the FBI for the express purpose of forcing Joey to cooperate in the frustratingly unsuccessful search for his onetime mentor.