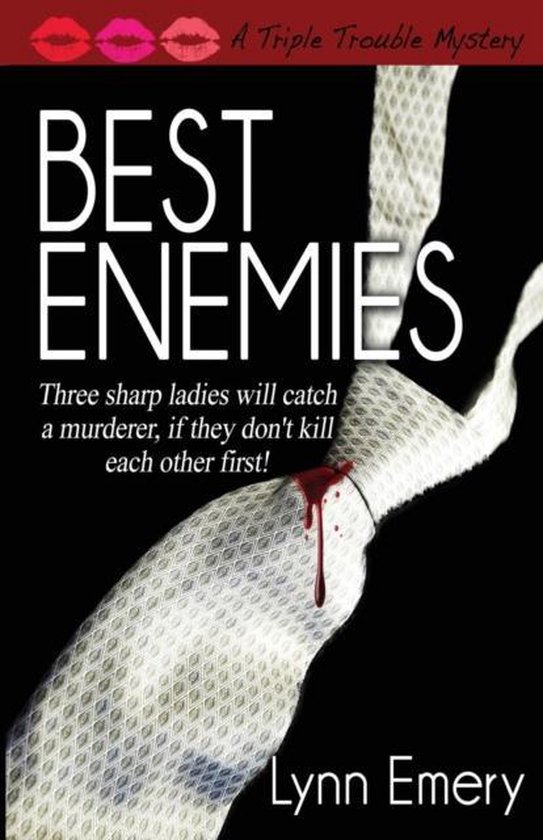 What do a dead, cheating ex-husband, his mouthy pregnant mistress and a stripper have in common? They're all members of Willa Crown's patched together family, and they're getting on her last nerve. When Willa's almost ex-husband, Jack Crown, is murdered, she is shocked to learn that he made her executor of his estate. Willa discovers that Jack was involved in a business deal with a gang, and they want their missing drug money. More bad news- Willa's stripper sister and son were somehow mixed-up with the same gang. When Willa's son becomes a suspect in Jack's murder, she must find out the truth to prove he didn't kill his stepfather. Jack's mistress and Willa's sister decide to help her to fight for truth, justice and to track down all that sweet cash, of course.