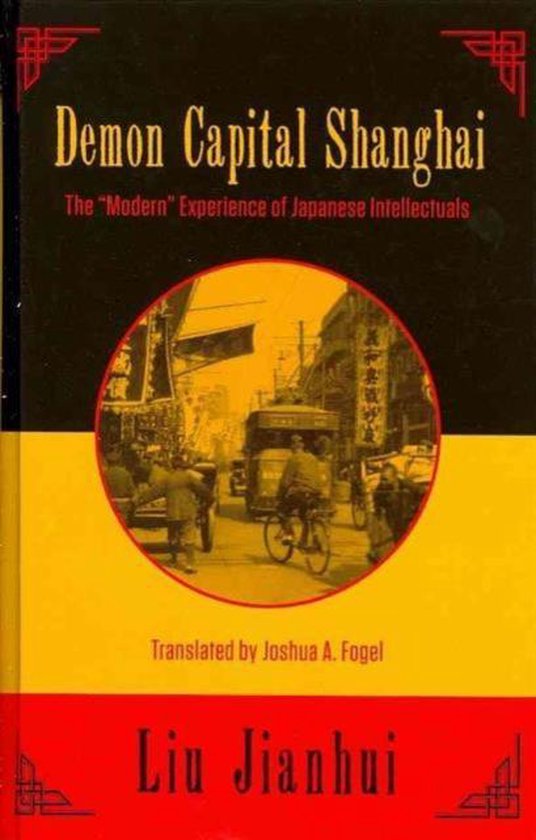 Even before the Japanese first ventured abroad in the modern era, they came to understand that Shanghai was the closest and easiest way to learn about the wider world. They sent a series of missions abroad, most to Europe and several to Shanghai specifically. Virtually all of the European voyages called at Shanghai coming and going. Liu Jianhui shows what the Japanese saw in Shanghai and how they interacted with the Chinese. Liu then describes what he calls an informational network in East Asia whereby the latest scientific and political development from the West were written up in Chinese-language journals published by Protestant missionaries (with its hub in Shanghai) and how those journals circulated among Japanese as well. Shanghai was also the place that Japanese elite's first learned about the modern printing press. Indeed, as Liu puts it, they first experienced modernity in Shanghai. And, he looks at the role of Shanghai in the opening of Japan. He shows how Shanghai went from being a place onto which Japanese projected their hopes to a place deemed the centre of modernity and ultimately to the height of decadence (not necessarily a bad thing for many of them). It came to be dubbed the demon capital, and countless Japanese authors (from Meiji through WW II) set their fiction in it. Moviemakers, songwriters, and poets also saw fit to use Shanghai as a core theme.