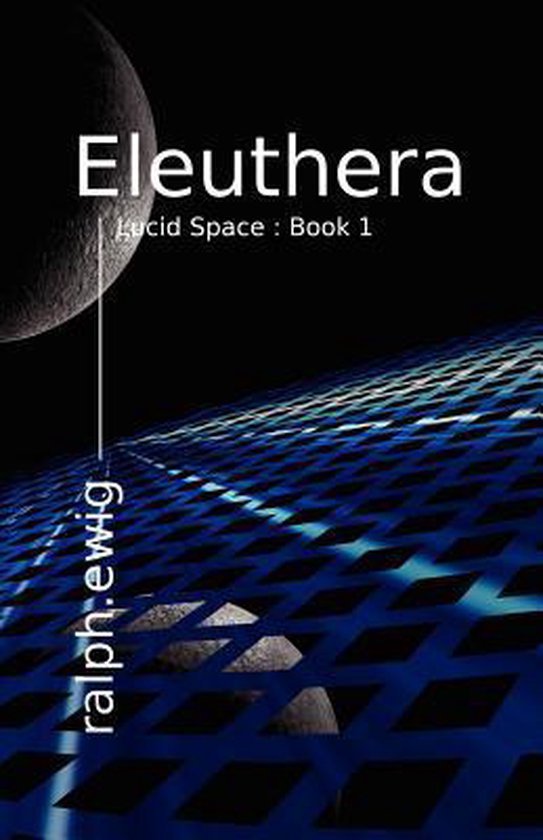 I highly recommend this book. I couldn't put it down!

On one level, this is pure space opera. It's an exciting adventure with a flawed hero who is so very human that I couldn't help but root for him, a heroine I could really identify with, and a truly villainous villain who would surely have been twirling his mustache if he had one. A couple of times at the beginning of the book, I actually found myself hoping the hero would be even more of an arrogant jerk pilot than he already was, just to get the villain's goat. Before long, with the help of his super cool mutant sidekick, our hero is foiling villainous plots.

On another level, it's hard science fiction, and a lot of serious thought has been put into making the world a believable extension of the real world, and the real world's science and social development. The descriptions of how the starship's jump drive works were epiphanous. Many science fiction books present FTL stardrive as requiring a human mind to make it work, usually shown with cyborg implants, but this novel actually presents a theory of how a human mind is necessary to the process, a theory that makes perfect, elegant sense and at the same time is presented in the form of incredible fight scenes on alien worlds that are sure to get your blood pumping. The mutant and biomech cultures both evolved in a way that will please fans of hard sf who might not normally read space opera. This society's political and legal systems were original, well-thought-out, workable, and logical extensions of how democracy might develop in the future. This book is in the hard sf tradition of science fiction written by scientists, the author being an engineer in the space industry.

This book can stand alone as a story, but it's clearly the beginning of a series, in the ''ends at a beginning'' sort of way. I can't wait to read the next installments of this adventure, and see how this delicious cast of characters gets on.

I wasn't sure what to expect from this novel as I dove into the opening Prologue. Clearly there were big ideas at work here.

And then you turn the page and the story immediately grabs you. Many stories try to immerse you in a distant future Earth and universe, while getting bogged down in the process. I can tell you Ralph Ewig's Eleuthera creates and immerses you in this new future universe very effectively. However, this new world building doesn't detract or slow down the character development, intimate personal relationships, or the exciting science fiction tale that he wants to tell. In no time at all you are following the new pilot named Rascor Griffin as he begins piloting the liner SANSSOUCI. Before you can catch your breath the world of ''jSpace'' becomes a central focal point of the novel as we begin to learn how it allows humans to travel nearly instantly around the universe.

This is the kind of hard science fiction story that successfully makes you care about its characters and protagonists in a way that fans of Clarke, Vinge, Asimov, Heinlen and other classic science fiction writers should really enjoy.

Rascor gets himself caught up in a complex and deadly plot involving jSpace and the potential for a form of life after death. Intricately woven together, these futuristic and seemingly fantastical plot elements are made quite believable and realistic, allowing the story to move toward its very exciting finale.

Eleuthera is a novel I can unreservedly recommend to readers who enjoy their science fiction loaded with cool, believable, futuristic concepts and an exciting and fun story to read. I highly recommend this novel.

By Brad Blake - Author: Blue Third - Citlalli and the Destroyer