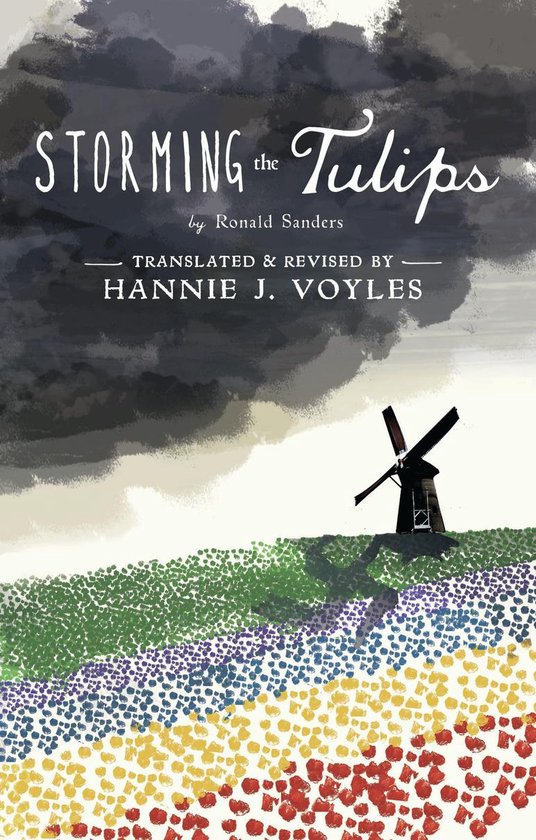 Not just another Holocaust story, Storming the Tulips is an intimate encounter with history, as told by twenty former students of the 1st Montessori School in Amsterdam. They were children-contemporaries of Anne Frank-and this book is a companion to her Diary of a Young Girl. While Anne's story describes her sequestered life in the Annex, Storming the Tulips reveals what children on the outside endured-on the streets, in hiding, and in the concentration camps. Their friends disappeared. Their parents sent them away. They were herded on trains and sent to death camps. They joined the Nazi youth. They hid Jews. They lost their families. They picked the pockets of the dead. They escaped. They dodged bullets. They lived in terror. They starved. They froze. They ate tulip bulbs. They witnessed a massacre. They collected shrapnel. And finally, they welcomed the Liberation. Some lost their families, most lost their homes, but they all lost their innocence as they fought to survive in a world gone mad.