Mark Rollins and the Puppeteer 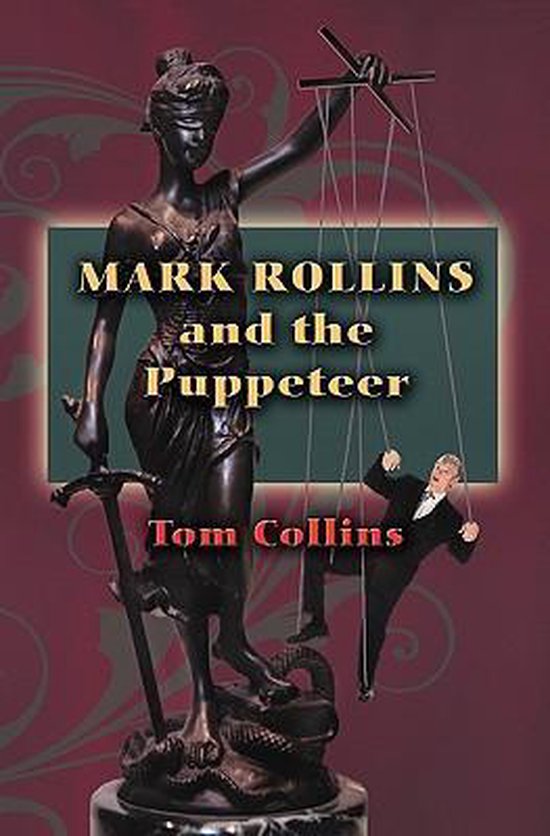 A good man, Harold T. Lansden, Esq., is dead. He was a lawyer, a rising political figure and the man who had called Mark Rollins for help the night before his death. According to reports, he was gunned down in Nashville's notorious Printers Alley during a drunken reveler's celebratory shooting spree. Was that it? Was that all there was to it? Was it just a case of being in the wrong place at the wrong time? Or was it premeditated murder by someone orchestrating the people and events—a puppeteer pulling the strings?

While the Puppeteer story is fiction the issues it deals with are real--a government out of control, embezzlement, predatory compensation plans, surviving an economic downturn plus the legal an media gauntlet you face when a weapon is fired--even when it is to save a life.