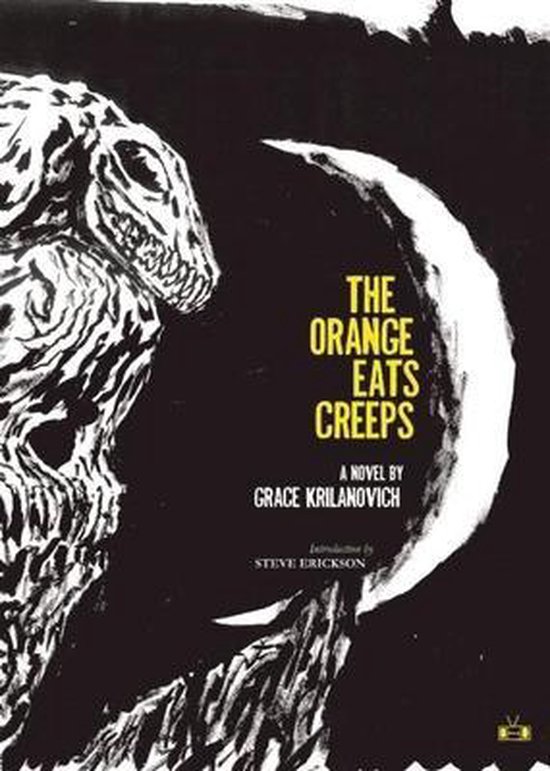 "The book feels written in a fever; it is breathless, scary, and like nothing I've ever read before. Krilanovich's work will make you believe that new ways of storytelling are still emerging from the margins."
—NPR

A girl with drug-induced ESP and an eerie connection to Patty Reed (a young member of the Donner Party who credited her survival to her relationship with a hidden wooden doll), searches for her disappeared foster sister along “The Highway That Eats People,” stalked by a conflation of Twin Peaks’ “Bob” and the Green River Killer, known as Dactyl.