The Algebra of Thought & Reality 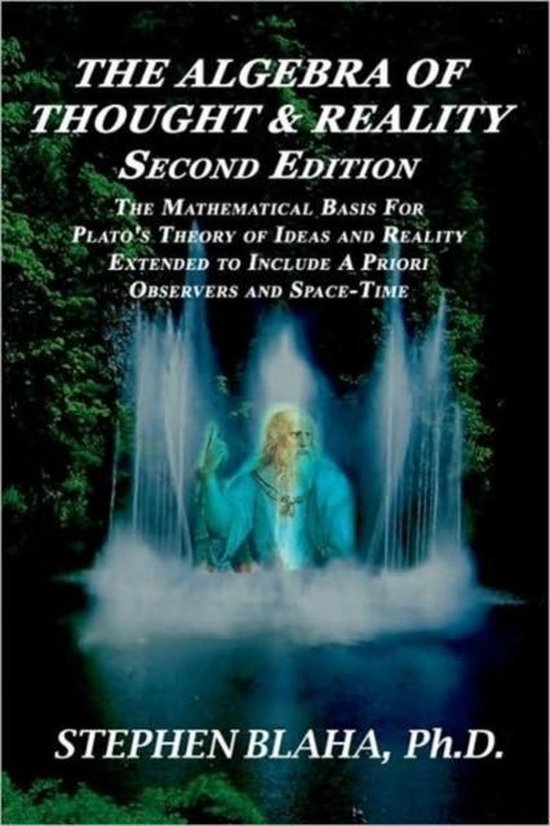 This Second Edition extends the First Edition of The Algebra Of Thought & Reality: A New Operator Formulation For Classical & Quantum Logic Obviating Logic Paradoxes & Godel's Undecidability Theorem; and Giving a Mathematical Basis For Plato's Theory Of Ideas, And Reality - The Standard Model Of Particles in several ways. There are three important new sections. One section discusses Observers both in the formulation of Operator Logic and in the Quantum Reality in which we live. The second new section discusses space-time. It shows the need for Time since, for example, proofs are stated in (time) steps as are experiments and phenomena in Reality. Since we see events at various spatial locations the concept of space must appear in Reality. Consistency with the spinor formulation of Operator Logic leads to four-dimensional space-time. The third section deals with the Concept of Being as substance and form from philosophic and modern particle physics points of view. Lastly, some additional comments appear in the text. The additional topics presented in this edition serve to solidify the connection of Operator Logic (Ideas-Thought) with Blaha's derivation of the Standard Model (Reality as we currently know it). Thus the chain from Operator Logic to the Standard Model is more solid and based on known entities while other attempts at comprehensive theories of Reality are usually based on unobserved and/or less justifiable constructs, and thus are less compelling. Both editions describe a new formulation of Logic -- Operator Logic. It appears to resolve all of the paradoxes that have beset Logic since the 19th century. It reduces the importance of Godel's Undecidability Theorem by showing how to generally, and consistently, exclude undecidable propositions from a mathematical-deductive system or its corresponding calculus. These books also show how Plato's theory of Ideas and Reality, and their mathematical relation, is mirrored by the development of the Standard Model of Elementary Particles from the mathematical framework of Operator Logic. These editions can be viewed as the precursors of the derivation of the Standard Model given in Blaha's book "A Complete Derivation of the Form of the Standard Model with a New Method to Generate Particle Masses."