For Love or Honor 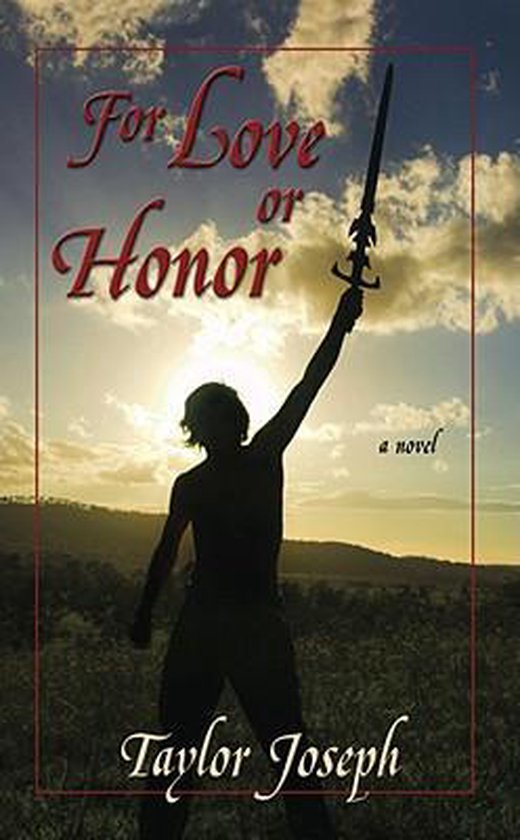 In a time long ago, when honor meant more than life itself, the most powerful king in the world have everything, but he didnĀ’t have the one thing he desired most: peace in his land. His country had been at war with its neighboring nations for more than a hundred years. Despite his ongoing efforts to promote peace, King Cornelius comes to the unwelcome realization that a traitor wants nothing more than to see him dead and his kingdom destroyed.King CorneliusĀ’s world is torn apart when his beautiful wife dies giving birth to his third son. The great king holds his son responsible for his true loveĀ’s death and refuses to have a relationship with him, pushing him off on a loyal mentor. The mentor soon realizes that young Prince Phillip is a remarkable child and vows to give him the best upbringing possible.Years later, when King CorneliusĀ’s older two sons are killed in battle, the king is forced by circumstances to try to build a relationship with Prince Phillip, while the country descends further into turmoil and intrigue swirls around them. The young prince, rapidly becoming a man, is driven to learn the truth about his brothersĀ’ deaths and forces conspiring against his father.But when Phillip falls in love with a forbidden peasant girl, his fragile relationship with his father reaches its breaking point. The prince is faced with the terrible choice of forsaking his honor to marry his one true love, or forsaking his love to placate his father and claim the throne.