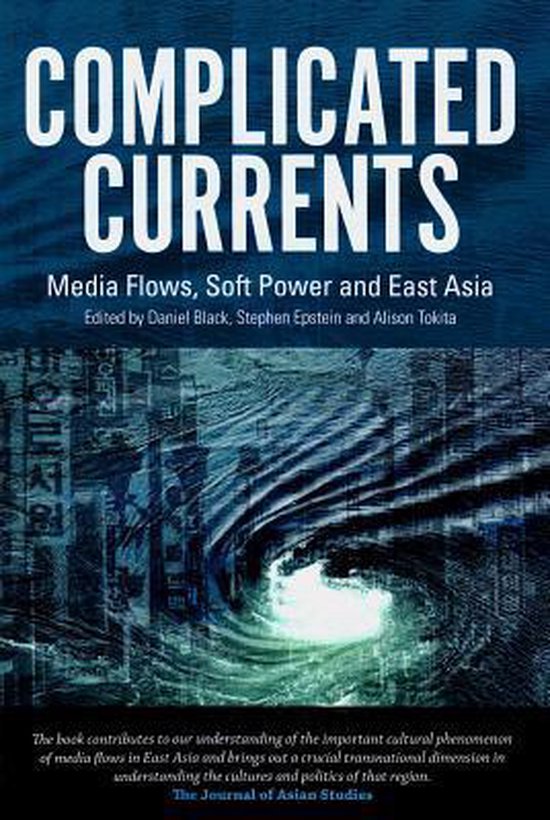 East Asia is a powerhouse of economic and social development, with cultural industries that have burgeoned as countries in the region have generated consumer economies and a middle class. Despite ongoing security tensions, growing evidence suggests that a vigorous cultural trade in such commodities as comics, cinema and TV drama is creating a shared regional popular culture. The widespread diffusion of the Internet, and the concomitant rise of non-professional online publishing and social networking, is creating new communities among the consumers of these cultural commodities. Rivalry for leadership in the sphere of the culture industries provides a fertile field for the study of soft market power versus hard political power. The competing national discourses of the 'Korean Wave' (hallyu) and Japan's 'Gross National Cool' indicate a struggle for new forms of influence in the East Asian region, a struggle that is becoming more intense as China, too, starts to exert soft power influence on a global scale in the form of cultural industries and foreign aid. Complicated Currents: Media Flows, Soft Power and East Asia addresses transnational production and consumption of media products such as cinema, television dramas, popular music, comics and animation in Japan, South Korea and China. Its multidisciplinary approaches include cultural studies, gender studies, media studies, and a content analysis of the popular discourse of otherness in the East Asian context. While suggesting the emergence of a shared East Asian popular consumer culture, it critically examines the proposition that such a shared popular culture can resolve tensions between nation-states, and highlights the appropriation of popular culture by nation-states in an attempt to exercise soft power. Complicated Currents: Media Flows, Soft Power and East Asia will be of interest to researchers and students in Asian Studies, Cultural Studies and Media Studies, and will be particularly useful to researchers in the emerging area of Inter-Asian Cultural Studies.