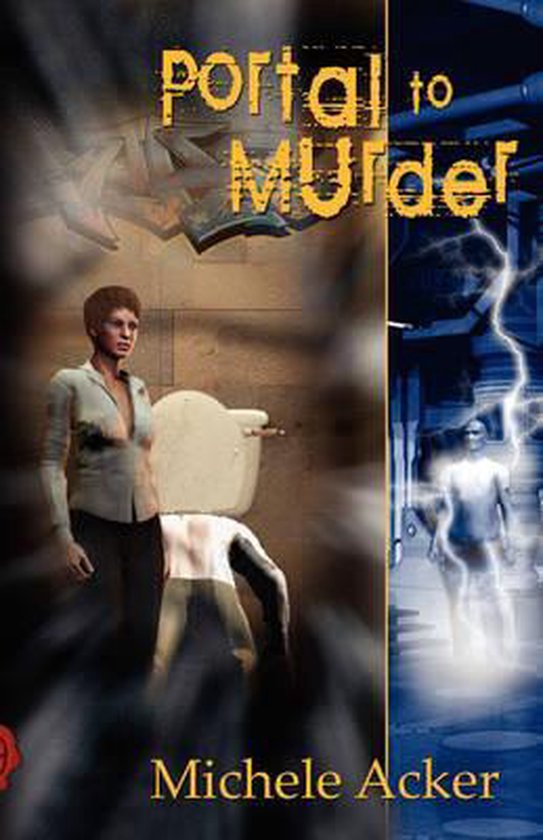 In the middle of the 21st century, felon Michael Spinner is given the chance of a lifetime-he can redeem his future by traveling back in time to kill the man who ruined his life. Meanwhile, at the start of the 21st century, homicide detective Jennifer Castle is stymied by an impossible case. Several people-including a pregnant woman and her unborn child-have been killed by a weapon that just doesn't exist. It doesn't take Michael long to realize that Jennifer is the one woman who can thwart his plans. She seems to be at the nexus of time travel itself-unwittingly connected to him by the unspoken circumstances of her birth. As the bodies pile up around her, Jennifer finds herself caught in a battle of wits against an elusive killer from the future who seems determined to destroy her career, her love life, and her family. If Jennifer keeps getting in his way, can Michael kill her without causing his own destruction?