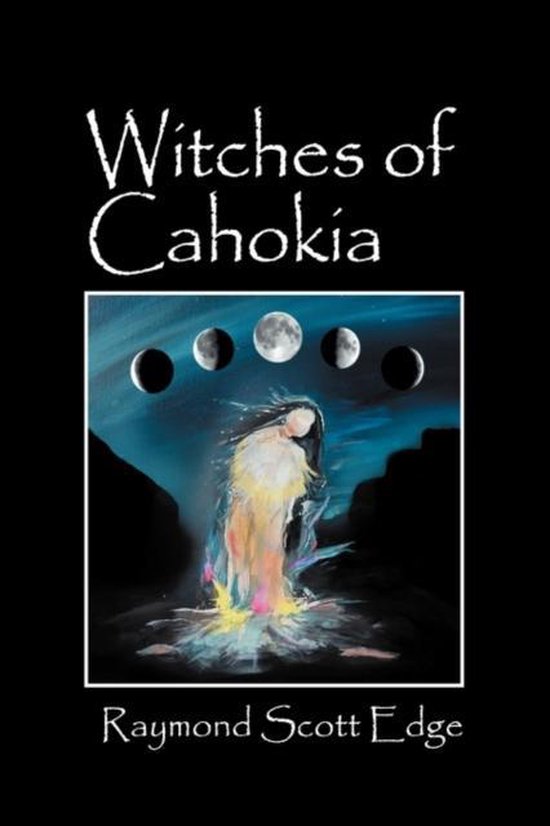 Witches of Cahokia
Something's turned up at a road construction site near Alton, Illinois. A pair of skeletal remains is causing a sensation in the local papers, and it falls on archaeologists Daniel and Lauren French to determine whether the project can go forward. But when further excavation turns up dozens of graves - each containing female remains - an ordinary dig turns into a major archaeological expedition. Quickly dubbed by the local press, Ancient Queens of Alton, the gravesites represent an irresistible professional challenge to Daniel and Lauren.
Who were these women? What do they tell us about ancient beliefs, culture, and even migration patterns? The answers might be too incredible to believe.
Slowly Daniel and Lauren's research reveals a remarkable line of shamanic women bound by an ancient promise to wait, watch, and remember. It is a tale filled with passion, sacrifice, love, and loss. It is the tale of an ancient civilizations rise and fall. It is the tale of the women who shaped the development of the city of Cahokia.
The novel explores the growth of the mound city of Cahokia, an actual archaeological site along the Mississippi River. Circa A.D. 1200, Cahokia reached the pinnacle of its power and prestige. With a population of approximately 20,000 it was at the time larger than Paris, and no other North American city reached its equivalent size until 1800. At is zeneth, Cahokia was a major political and religious center for the Native American Mississippian Culture. Situated near its center stood a massive truncated pyramid, covering more than 14 acres, which rose in four terraces to a height of 100 feet. Archaeologists calculate that the mound contains 22 million cubic feet of dirt making it the largest prehistoric earthen structure in the Western Hemisphere. Cahokia is a city of superlatives: Largest earthen structures, largest population, widest territorial influence, and unfortunately, among its graves are the largest number of human sacrifices north of Mexico. The novel, Witches of Cahokia, is a sequel to the archaeological fiction, Flight of the Piasa, which examines the creation of the enigmatic Piasa Bird pictograph overlooking the Mississippi River near Cahokia in Alton, IL.
As Daniel and Lauren unravel the mystery, they're on the cusp of an incredible discovery that will change our archaeological knowledge forever. Spanning the continents and the ages, Witches of Cahokia is a thought-provoking novel that will keep you guessing right up to the shocking conclusion.