Henry Hulton and the American Revolution 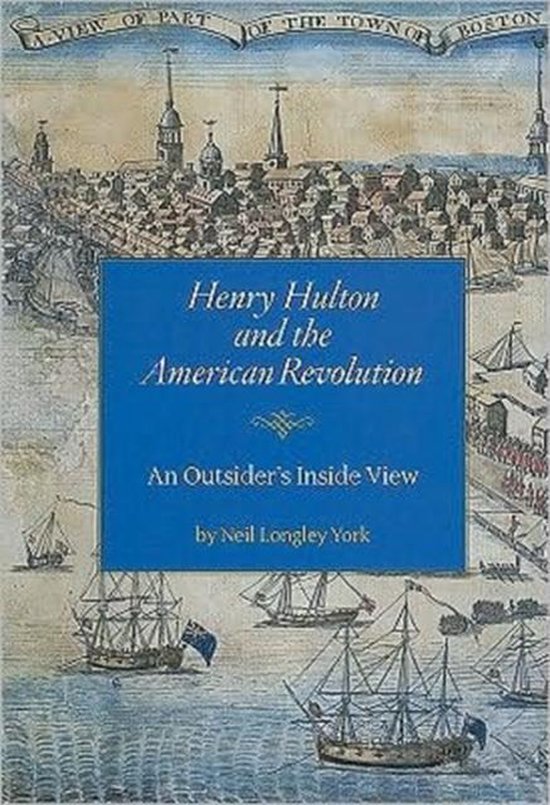 Henry Hulton was an Englishman who moved to Boston in 1767 as a member of the new American Board of Customs Commissioners. The board was supposed to curtail smuggling and bring greater efficiency to the administration of empire. It failed, and Hulton fled Massachusetts in 1776, joining an exodus of the politically displaced. Hulton eventually wrote a never-published history of the American rebellion as he experienced it. Although his complaints about the 'demagogues' who dominated Massachusetts politics echo those made by other Loyalists. Hulton adds another dimension to our understanding. As an Englishman, he could be more detached from the problems of empire than Loyalists who had been driven from their native land. For those interested in the complexities of historical causation, this interpretation provides a telling case study of how an author can combine individual action with deeper forces to explain events. Though not a historical determinist, Hulton did see rebellion as the logical result of American attitudes and behaviors that London allowed to go unchecked for too long. Hulton's history, his letters, and the letters of his sister, Ann, who lived with him outside Boston - all of which are reproduced here - provide an unusual glimpse into the onset of the Revolution in Massachusetts. Hulton was himself an intriguing figure, an Englishman seeking to secure fame and fortune abroad, first in Germany, then on the island of Antigua, then again in Germany, with a stop in London before ambition took him back across the Atlantic, this time to Massachusetts. He would end his days a retired gentleman living in the English countryside, frustrated by his experiences on both sides of the Atlantic but determined to teach his five sons the lessons about life that he learned and recorded in this history.