Every Sigh, The End 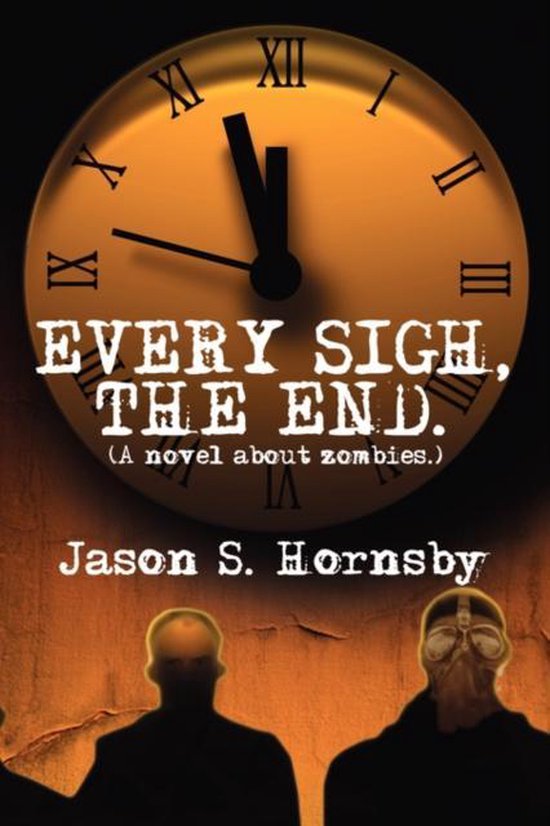 It's New Year's Eve of 1999, and while Millennium celebrations are planned and the clock ticks downward amid rising fears and misgivings, professional nobody Ross Orringer is coming to grips with the fact that, at some point, his life has become stagnant. He is twenty-six years old and attends the same meaningless college parties, peddles the same sleazy horror movies with his best friend Preston, lives in the shadow of his younger sister's constant achievements, and continues to date the same two-timing girlfriend while engaging in an affair of his own with one of her closest friends. And to make matters worse, Ross is being photographed and monitored everywhere he goes, and receives chilling glances from every stranger he encounters. The paranoia mounts when Ross's closest friends and family begin acting more and more suspiciously as the New Year-and Preston's New Year's party-approaches. In the last minutes before the clock strikes twelve, Ross realizes that the new millennium may be more ominous than anyone could have imagined, because the streets have been closed, the crews have set up their cameras and equipment, the gray makeup has been applied, and decisions have been made.In the next millennium, time will lose all meaning, reality television will take an all too terrifying turn, and the living dead will roam the streets in search of Ross and everyone that is important to him.