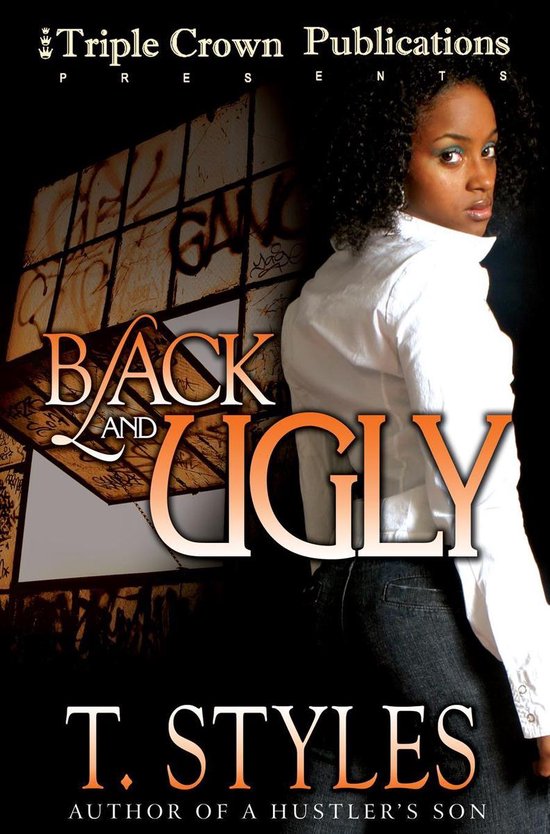 Parade Knight hates her complexion. As a result, she considers herself to be unattractive and condones the misuse of her body. Sky Taylor is beautiful, fly and wanted, and loves reminding Parade of her imperfections especially after suspecting that she may be sleeping with her man, Jay Hernandez. Miss Wayne is hilarious and a self-proclaimed girlfriend who enjoys the attention his friends bring. If you let Miss Wayne tell it, he s not a gay, he s just one of the girls. Daffany Stans uses her body for profit and hides a health secret so serious that it could endanger the lives of her friends, considering their sex partners are so closely related. Black and Ugly is a tale of four totally different friends from the same block, whose friendship is tested during a seemingly innocent game of Truth or Dare. When fatal secrets begin to surface, will Parade give up the friend whose shadow she has walked in all her life? And will Miss Wayne and Daphne abandon their friends to save themselves?