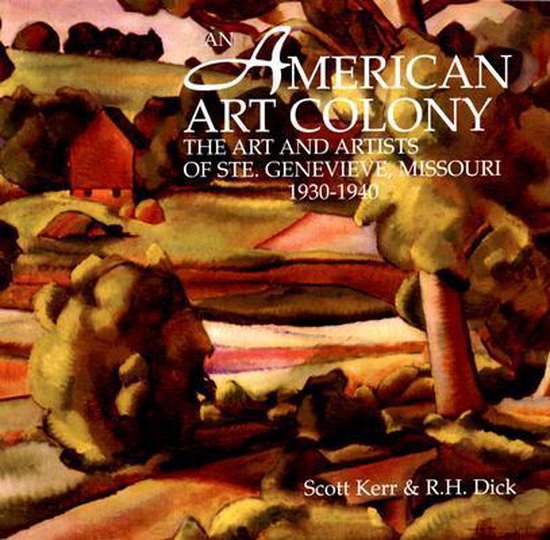 From the 1930s to the early 1940s, Ste. Genevieve, Missouri, was host to one of the most significant art colonies of its time. An American Art Colony is a historical and pictorial journey through the works of these magnificent painters. Their chosen subjects are not of the traditional bucolic landscape; instead they portray the human condition in terms both of political upheaval and of Depression-era events. Collectively, the authors present, through a series of biographical essays, an analysis of these painters' lives, their art, and the world in which they lived. The artists are Thomas Hart Benton, Sister Cassiana Marie, Fred E. Conway, Joseph James Jones, Miriam McKinnie, Joseph John Paul Meert, Bernard Peters, Jesse Beard Rickly, Aimee Goldstone Schweig, Martyl Schweig, E. Oscar Thalinger, Joseph Paul Vorst, and Matthew E. Ziegler.