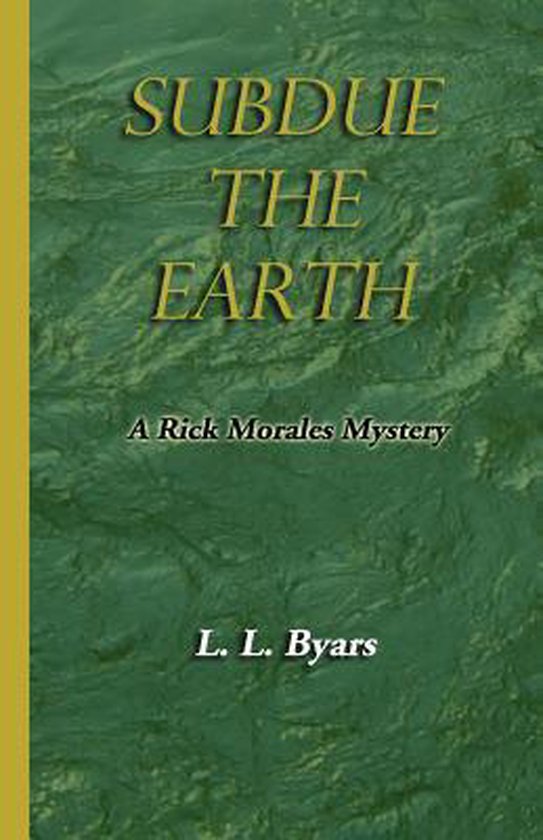 A young boy is dead, and his brother is in critical condition as a result of an environmental disaster. A toxic chemical was released into the pond they chose to launch their new sailboat. Is this a simple case of negligence with tragic results, or is there something more sinister involved? Rick Morales is asked to help his friend prove that he is innocent of the charge that his chemical plant caused the deadly spill. The investigation leads Rick and his devoted assistant, Yolanda, into a morass inhabited by state and federal regulators, environmental protestors, and political opportunists. It soon becomes apparent that many of those involved have motives that are in conflict with their stated green agenda. Rick Morales continues to be an anachronism in the modern world of high technology and political correctness. He would rather be on horseback in the New Mexico wilderness, and he still feels the emptiness left by the death of his wife, Carmelina. Yet he is driven to succeed by a compelling sense of personal responsibility.