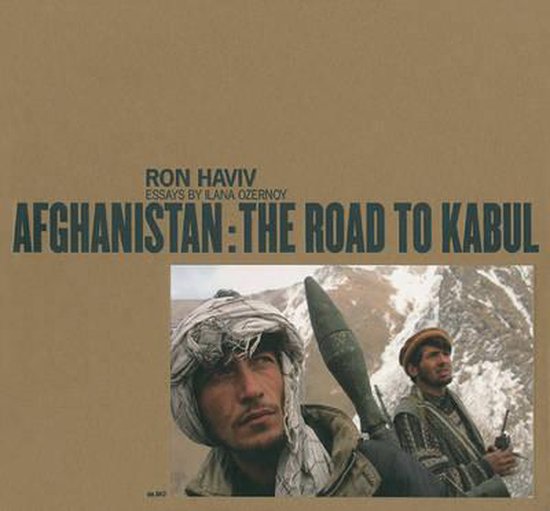 After September 11, famed photographer Ron Haviv, who has covered conflicts in Africa, Russia, the Middle East and the Balkans, embarked on a trip to Afghanistan with writer Ilana Ozernoy (U.S. News & World Report, the San Francisco Chronicle and The Boston Globe).
The photographs capture the period from October 2001, through the liberation of the city of Kabul, to the fall of the Taliban regime at the end of December 2001.