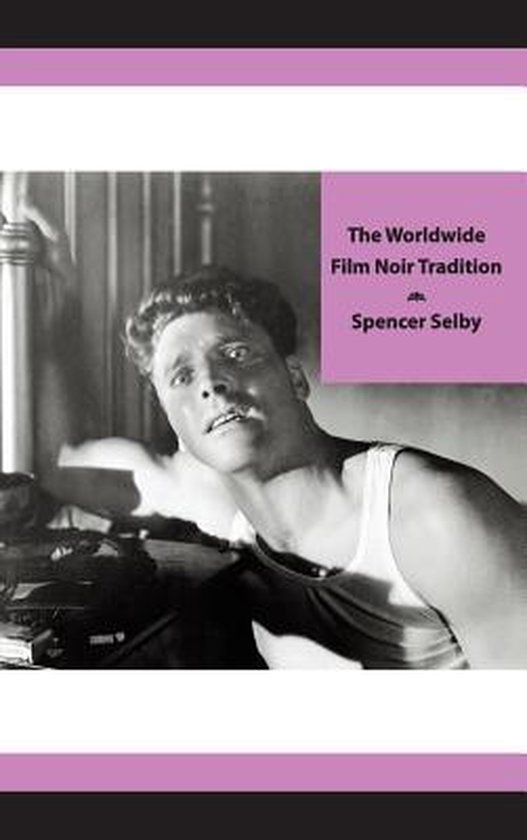 What started as a handful of American crime movies celebrated by French critics after WW II has grown to become the most resonant and enigmatic of all film categories. Since film noir is not a clear-cut, predefined genre like the western or musical, the term has always been open to confusion and dispute. For decades the cultural influence of noir has been expanding. There are now over a hundred books on the subject, numerous guides and reference works. But nothing in print is comprehensive or even close to inclusive of all classic films that deserve to be called noir.
The Worldwide Film Noir Tradition is the most far-reaching and definitive reference to classic noir ever produced. The book includes the following: documentation of nearly 1600 films from 30 countries the most complete listing of American noirs in print the most complete, definitive listing of British noirs the most complete listing of French noirs anywhere the most complete listing of classic noirs from other countries around the world American canon of 250 films, plus identification of the top masterworks from America, Britain and France montage of the history of film noir literature 250 still images from the films, most never before seen in print.
This unique, unprecedented work distills a lifetime of study and research by film historian Spencer Selby, whose first book on the subject played a significant role in establishing the baseline parameters of American film noir 30 years ago.