Root of All Evil 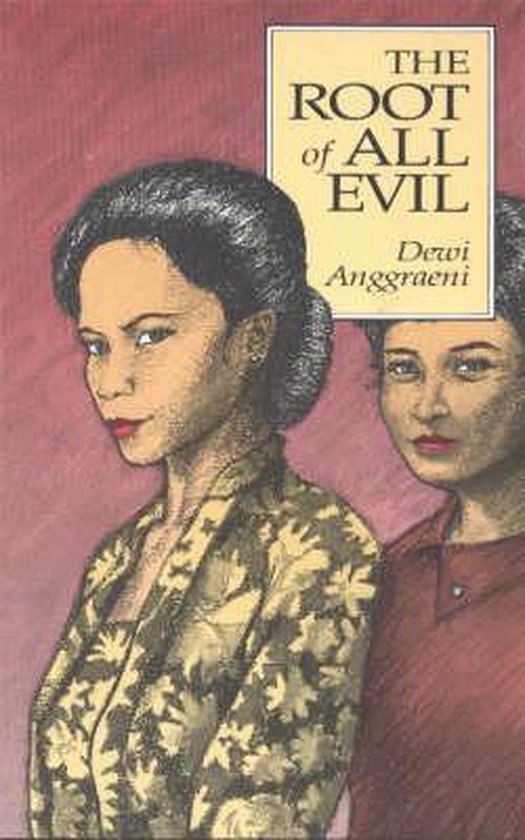 The news of her sick father beckons Komala to return to Jakarta, leaving her husband and children behind in Melbourne, now her home city. But the Jakarta she left nine years earlier has changed. The city has changed and the society is disturbingly foreign to her. Or has she changed? Komala's is a poignant homecoming to a troubled land. Komala's return even to her family home is difficult, with live-in boarders and her hostile sister in law disturbing her smooth transition back to the place of her childhood. Through one of her mother's boarders, Komala learns of a vicious attack on a night-club hostess, an acid attack which leaves the young woman blinded and horribly scarred. In her attempt to win some justice and compensation for the victim, Komala becomes aware of a wider world of corruption and exploitation, particularly of women. This exploitation is made worse by the lack of solidarity among the women in Jakarta. The society is still one where man are supreme, and the women acquiesce in this, allowing themselves to be dependent on a husband or lover, thereby allowing men to retain control. This is a novel as relevant today as when first released. The path for women's liberation in many South East Asian countries still hinges very much on how women themselves view the woman who dares to declare her independence in the male-dominated society.