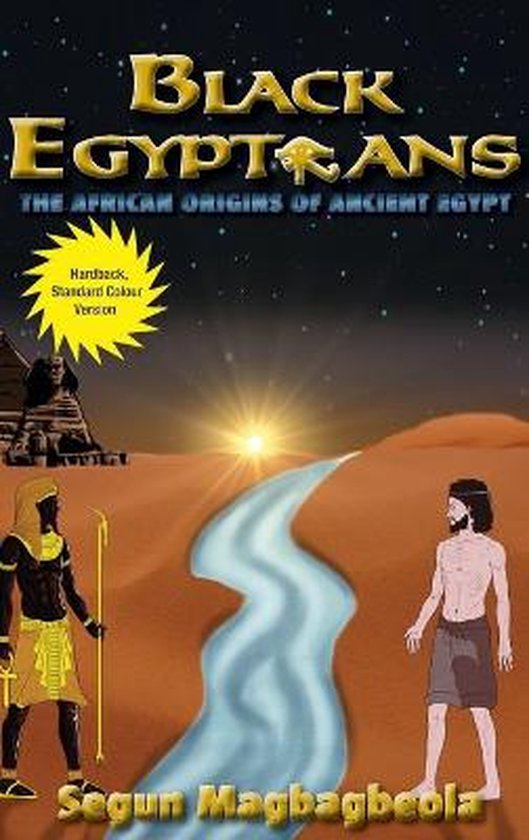 The race of the Ancient Egyptians has long been a subject of controversy and debate. Ancient Egyptians have constantly been shown to be everything but black African, even though Egypt is in Africa and black people originate from Africa. Some have dared to challenge this Eurocentric view of a non-black Egypt and put black people at the centre. But now Segun Magbagbeola aims to leave no stone unturned and prove once and for all that Black Africans founded and drove one of the greatest civilisations in Earth's history. This groundbreaking work explains some of the mysteries of Ancient Egypt, such as the secrets of the pyramids, their connection to the stars and their descendants over the world. It includes genetic research and a magnitude of sources especially Nuwaupu, a culture based on Egyptology and factual confirmation, practiced by black Africans worldwide. Now is the time for us to dispel all uncertainties and claim our rightful throne as Black Egyptians.