The Kiss After Midnight 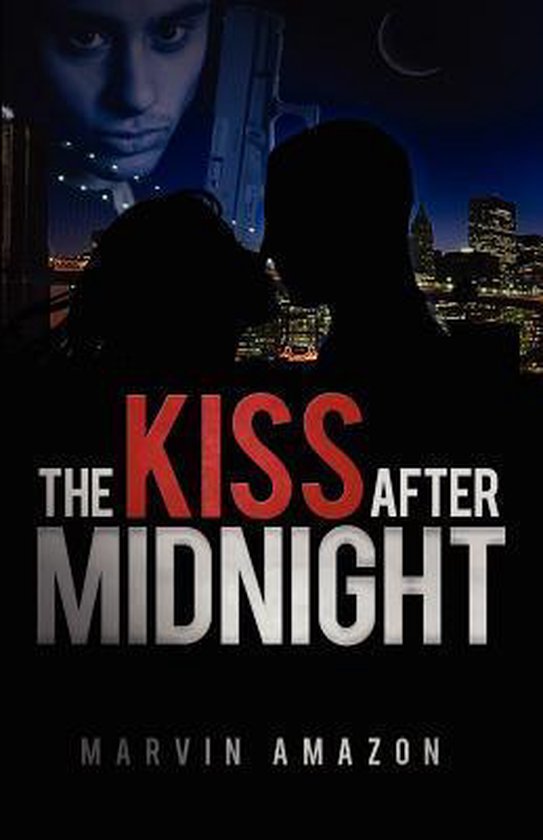 Everyone has a secret...and some secrets are worth killing for. Tobias Mead is rich, handsome, and charming-a popular combination with the ladies in New York City's high-end clubs. But the night he meets Penelope, everyone else ceases to exist. Their attraction is immediate and intense. When Penelope's body is discovered in a nearby park, Tobias is devastated-and then terrified. The police accuse him of murder, and his face is plastered on every news outlet in the city. If that's not bad enough, it turns out that Penelope was romantically involved with Antonio Cabrera, the volatile heir of a dangerous Central American drug cartel. Now the family wants revenge, as well as something valuable that Penelope may have left with an unsuspecting Tobias. Everyone shoots to kill, and Tobias is caught in the crossfire as New York City explodes into terrifying violence. The only person he can trust is Annabel, a woman as lethal as she is beautiful. But with this many enemies, even her impressive firepower may not be enough. As the bodies pile up, Tobias has just one card left up his sleeve. Although he's sworn he would never use it, he might not have a choice.