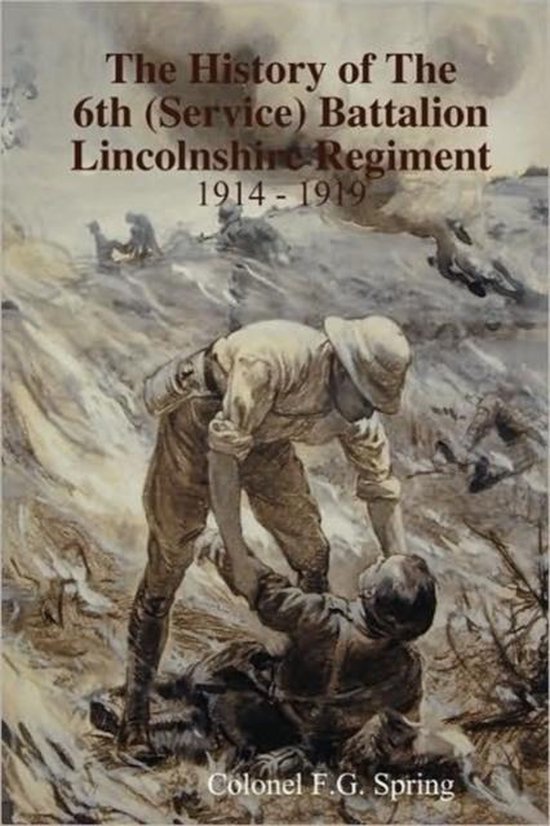 The 6th Battalion Lincolnshire Regiment was raised in August 1914 and sailed for Gallipoli in July 1915. Upon arrival, the Battalion was almost immediately thrown into action at the Suvla Bay landings on 6 August 1915. The 6th Lincolns continued to serve at Gallipoli until the evacuation of Suvla. Following a period of respite in Egypt, the Battalion was transferred to the Western Front where it served until Armistice. Compiled from a previously unpublished manuscript written in the 1920's, this book provides a unique and colourful account of the Battalion's history throughout WW1, as told by Colonel F.G. Spring who served with the Battalion in 1915. The book also contains a Roll of Honour listing the names of all those who died with the Battalion, as well as the citations for all recipients awarded medals for gallantry. Given that the Battalion War Diary for Gallipoli was lost, this publication is represents the most comprehensive account of the 6th Lincolns during the Great War.