The Bankers Who Sold the World 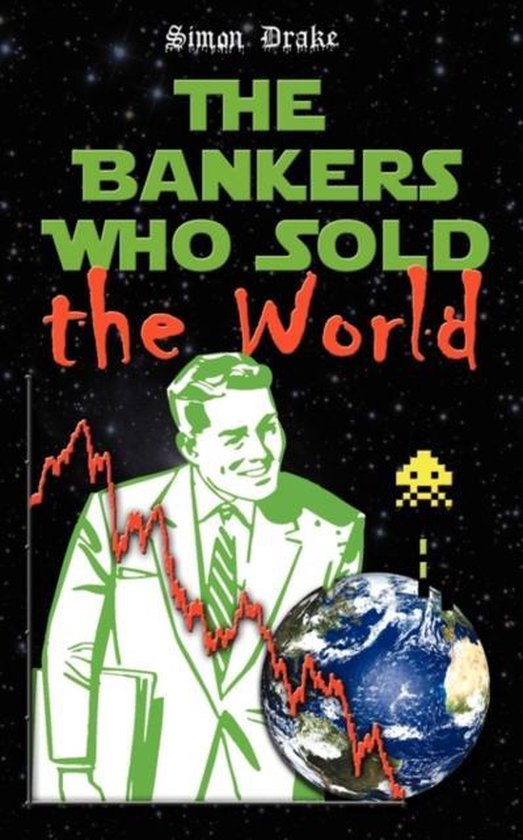 At the peak of the financial crisis a high-flying team of egotistical, ambitious and international bankers flying to a global emergency financial bailout meeting are visited by a duo of egotistical, ambitious, intergalactic alien bankers. The alien bankers ask if earth requires an intergalactic bailout that could save earth's crumbling economy by selling a part of earth to the alien banker's clients from across the galaxy. For the hot shot earthling bankers, keen to win deals and redemption, it is a clash of greed, ego, plus classic over and under-valuation of their own planet. Also, the alien bankers might be a different species but the game is the same: Thanks to the financial crash earth is going cheap, yet what is it really worth? Who are the alien's clients and what are their goals and assets? For the deal to be closed requires the usual twists of brinkmanship hedged on universally accepted fundamentals of return on value, depreciation, and of course bonuses. As with every deal there is a hitch - and for this intergalactic merger and acquisition it could be the short-sightedness of the earthling bankers, or the greed of the alien bankers from across the universe, or the clients: the high-risk and no-assets parasitic Klonger race, looking to invest in a new planet to call home. Can the earthling bankers save earth without 'selling out' earth, get back their vision, and earn their capitalist redemption? Will the alien bankers alter the course of humanity, or is earth just too much of a risk? How will historians of the future, both human and the artificially intelligent, view this clash of civilizations?