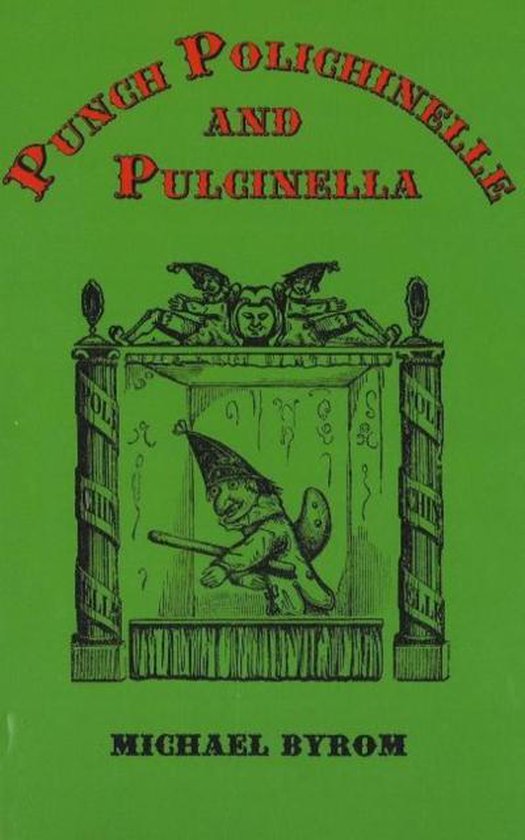 The author describes his book as 'Miscellaneous Punch-ups and Reflections'. It completes a forty year study of the history of Mr Punch and consolidates Byrom's international vision of the four outstanding manifestations of the archetypal figure as represented in England, France, Italy and Russia. In particular it includes a new examination of Polichinelle, the French punch, both as a glove-puppet and as a marionette in the Parisian Fairs of the 18th century. This has been made possible with the recent publication by a French scholar of a study of the 'corpus theatral de Polichinelle' revealed in the Soleinne Collection of manuscripts that have lain buried in the Bibliotheque Nationale in Paris for over two hundred years. About one third of the present book consists of the best of the author's magazine articles and reviews -- usually contentious but never dull. A complete English translation of two genuine 19th century Polichinelle glove-puppet texts with illustrations of the puppets are included as an Appendix.