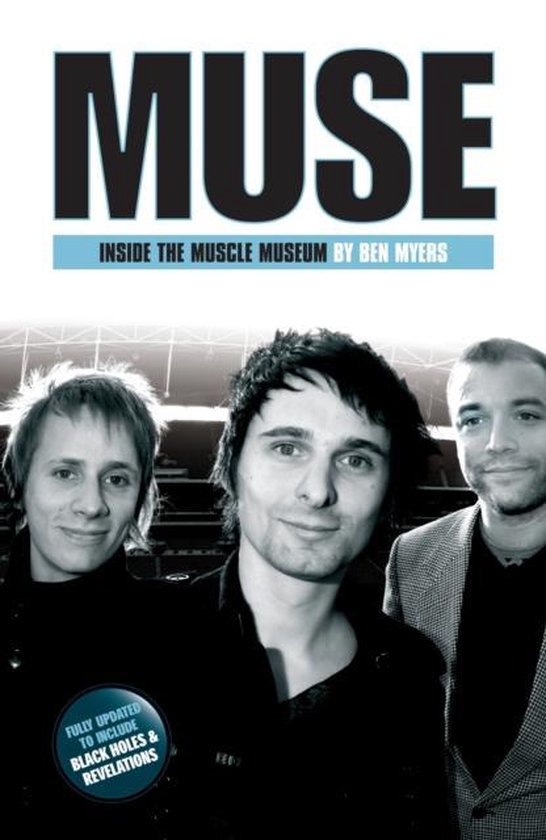 The first and only book on Muse is now fully updated with exclusive interviews with the band themselves. By the release of their astonishing million-selling fourth album, Black Holes & Revelations , Muse had become the biggest rock band in the UK, selling out Wembley Stadium for two nights - the first band ever to play at the new venue. Muse: Inside The Muscle Museum charts the band's ascension and includes exclusive interviews with the band and numerous associates over their entire career, and also includes the author's eyewitness accounts at various stages along the way.