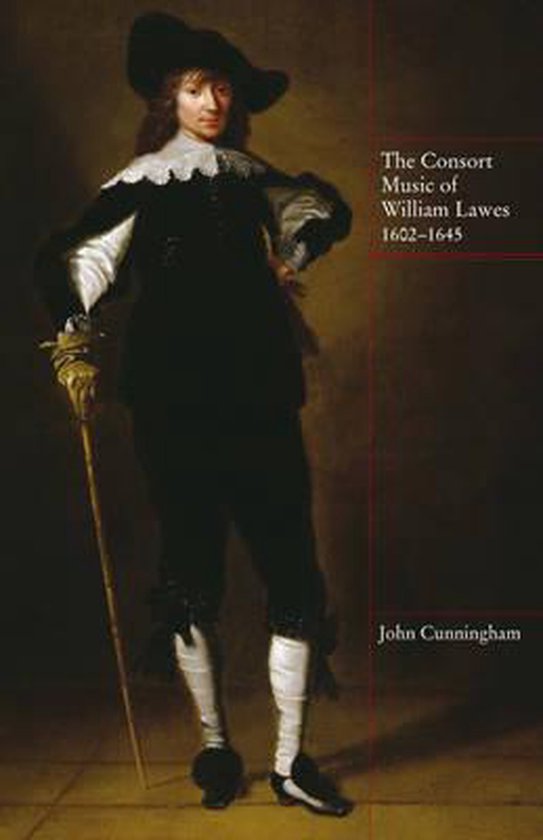 William Lawes is arguably one of the finest English composers of the early seventeenth century. Born in Salisbury in 1602, he rose to prominence in the early 1630s; in 1635 he gained a prestigious post among the elite private musicians of Charles I (the Lutes, Viols and Voices ). With the outbreak of civil war in 1642, Lawes took arms in support of the king; he died during the Siege of Chester in September 1645. This book is divided into three sections. The first is a contextual examination of music at the court of Charles I, with specific reference to the abovementioned arcane group of musicians; much of Lawes's surviving consort music appears to have been written to be performed by this group. The remainder of the book deals with William Lawes the composer. The second section is a detailed study of Lawes's autograph sources: the first of its kind. It includes 62 black and white facsimile images, and complete inventories of all the autographs, and presents ground-breaking new research into Lawes's scribal hand, the sources and their functions, and new evidence for their chronology. The third section comprises six chapters on Lawes's consort music; in these chapters various topics are examined, such as chronology, Lawes's compositional process, and the relationship between Lawes's music and the court context from which it arose. This book will be of interest to scholars working on English music in the Early Modern period, but also to those interested in source studies, compositional process and the function of music in the Early Modern court. JOHN CUNNINGHAM is a Senior Lecturer in Music, at Bangor University.