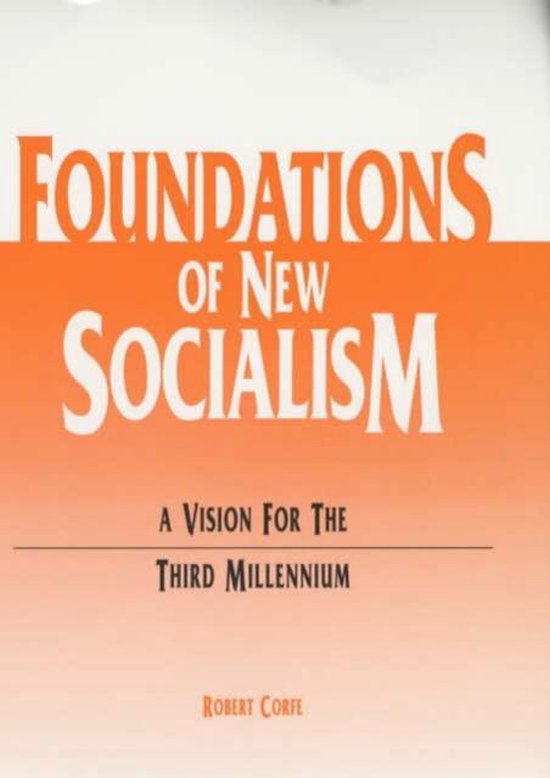 How can sincere support be given wholly to a political party unless it has clear principles underpinning its base? Such a question is of particular relevance when asked of the Labour party in view of the events which have shattered the foundations of socialism worldwide over the past decade. The author, who has considerable practical experience as a Labour party activist, sets out to re-establish the concept of socialism as a vision for the future. But the forward-looking views of New Socialism need to be very different from the old. The transformation of society over the past 60 years means that old doctrines have to be replaced by new if socialism is to be made attractive to the modern man or woman. At the same time, the author appreciates the traditions of the past, and through his sound knowledge of the science or theories of the movement, he is able to trace an evolutionary thread which may also satisfy the demands of old socialist stalwarts. What emerges is a framework for motivating the enthusiasm of existing party workers, and for bringing many milions of politically uncommitted people into the movement. The book is divided into four main sections, each discussing a different theme. In Culture and Egalitarianism , the author defines egalitarianism in a New Socialist society, demonstrating that not only will cultural standards be maintained but that culture stripped of its class associations will be purified in the process. The second part, The Politics of Property , looks at the psychological aspects of property as they affect the individual and society. False notions of property, originating from the religious or moral ideas of significant groups, are exposed for either their hypocrisy or impracticality. Democracy: Real and Illusory discusses the differences between democratic government and democractic society, and exposes the myths of empty democratic forms. The author asserts that the aim of government should be to maximize people power in major spheres of activity, which is the only form of genuine democracy in a modern state. The last section entitled The Road to Constructive Politics considers the methodology for New Socialism. The author is not so much concerned here with a critique of so-called scientific socialism as with the intellectual forces in the 20th century which have blocked the way to constructive thinking. He concludes by identifying the paramountcy of ideas, and sets out the framework for a new idealistic philosophy as an effective dialectical tool.