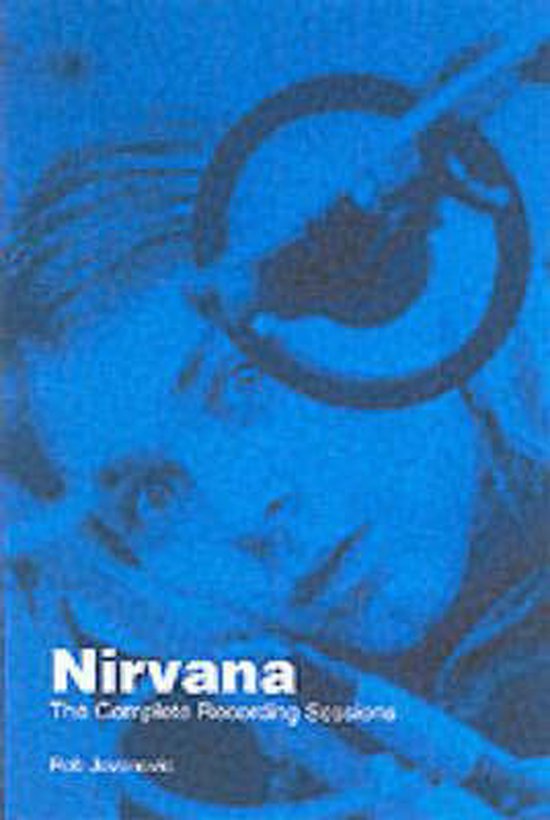 With Smells Like Teen Spirit and the Nevermind album, Kurt Cobain and Nirvana turned alternative rock into the mainstream. This volume puts Nirvana's music centre-stage and traces the evolution of the band - and of individual songs and albums - from early rudimentary jams to finished masterpieces. Over 25 sessions - plus private recordings between 1982 and 1994 - are analysed session by session and track by track. The author draws on hours of new interviews with those who worked on Nirvana's sessions, including engineers, producers, guest musicians and other collaborators. Through contact with the management of Cobain's widow Courtney Love, Jovanovic has had access to recordings that have eluded the most dedicated of bootleggers. The text also features a fully illustrated discography, both official and unofficial, a live history with all concert dates and highlights of cover versions played in concert but never recorded, plus details of radio sessions and TV appearances.