On the Trail of Robert Burns 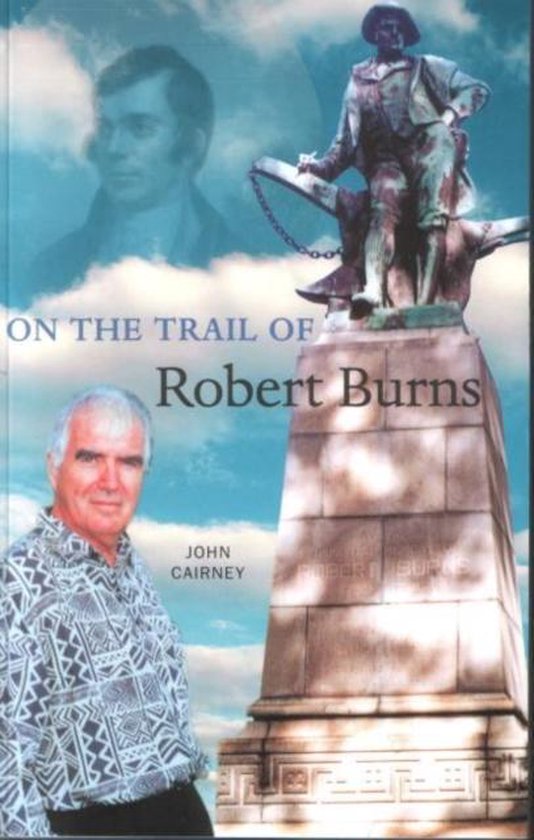 Is there anything new to say about Robert Burns? John Cairney says it's time to trash Burns the Brand and come on the trail of the real Robert Burns. He is the best of travelling companions on this entertaining journey to the heart of the Burns story. Internationally known as 'the face of Robert Burns', John Cairney believes that the traditional Burns tourist trail urgently needs to find a new direction. In an acting career spanning forty years he has often lived and breathed Robert burns on stage. On the Trail of Robert Burns shows just how well he has got under the skin of Burn's complex character. This fascinating journey around Scotland is a rediscovery of Scotlands national bard as a flesh and blood genius. On the Trail of Robert Burns outlines five tours, mainly in Scotland. Key sites include: Alloway - Burn's birthplace. Tam O' Shanter draws on the Alloway Kirk witch-stories first heard by Burns in his childhood; Mossgiel - Between 1784 and 1786 in a phenomenal burst of creativity Burns wrote some of his most memorable poems including Holy Willie's Prayer and To a Mouse ; Kilmarnock - The famous Kilmarnock edition of Poems Chiefly in the Scottish Dialect published in 1786; Edinburgh - Fame and Clarinda (among others) embraced him; and Dumfries - Burns died at age 37. The trail ends at the Burns mausoleum in St Michael's churchyard.