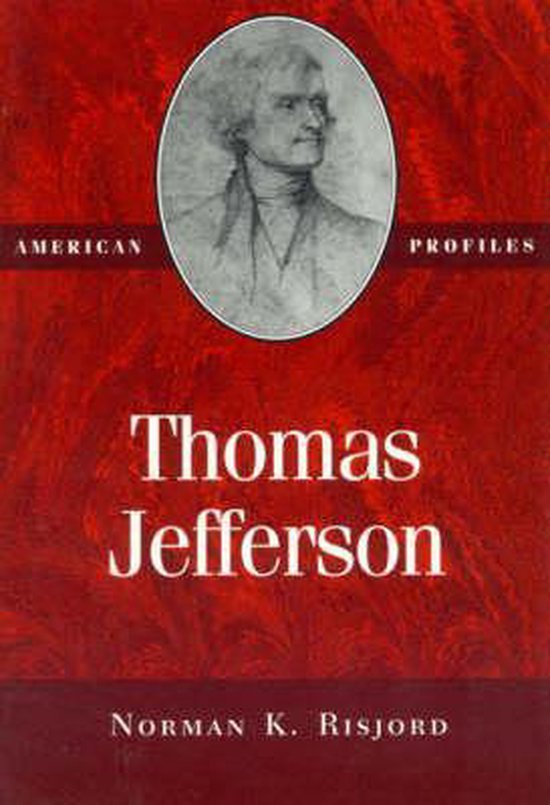 Perhaps the most hotly debated character in American history, Jefferson stands as an enigma representing different and often contradictory ideas. This concise biography answers many of the contradictions of Jefferson's fruitful life. Specifically, it finds continuity in his evolving philosophy of political economy. Because Jefferson was not a man intellectually tied to a single ideology, he was able to embrace competing 'persuasions' that seem to us incompatible today. Indeed, Jefferson's rhetoric was more a matter of time and circumstance than an element of absolute belief. The Jefferson that emerges is not only a facile thinker but also a consummate politician.