Lamp of Non-Dual Knowledge and Cream of Liberation 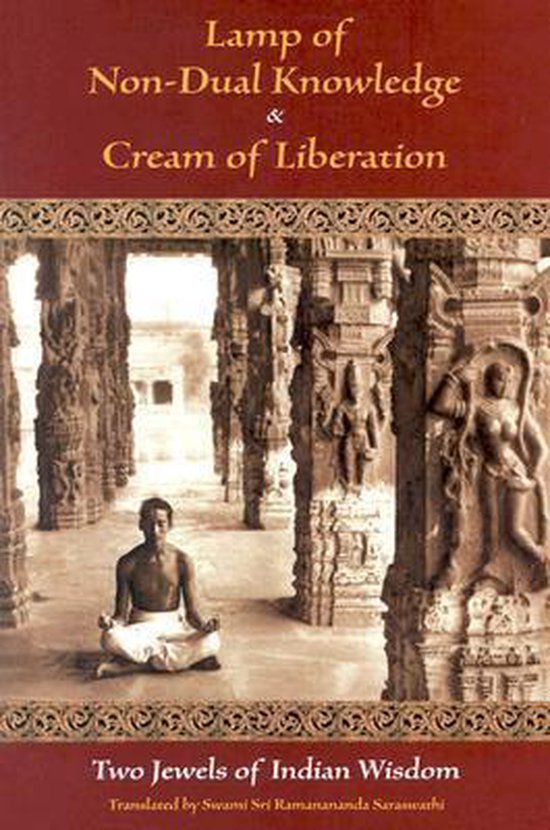 Many people have found that the Advaita Bodha Deepika (Lamp of Non-Dual Knowledge) is the clearest, easiest to understand summary of the system of Hindu thought known as Advaita Vedanta. The Lamp of Non-Dual Knowledge is in the form of a dialogue between a seeker and his spiritual master, with the seeker posing many probing questions about the nature of existence, the universe, and humankind. Of course, these fundamental questions still puzzle people, and so these clear answers from the ancient past often strike home with readers today. The Kaivalya Navaneeta (The Cream of Liberation) is a classical Tamil book attributed to Tandavaraya Swami. It is a widely known Advaita classic. The Cream of Liberation outlines the basic philosophical principles of Advaita Vedanta and reviews these in a way intended to make them very clear to readers, again in the form of a dialogue between a master and devotee. Both of these books were admired by Sri Ramana Maharshi, and were recommended to those wanting to understand the non-dualistic spiritual path of Advaita Vedanta. Bringing these two short texts together in a single volume offers the reader the opportunity to grasp fundamental concepts of Advaita Vedanta within the evocative setting of ancient sages instructing their disciples on questions that still intrigue people today.