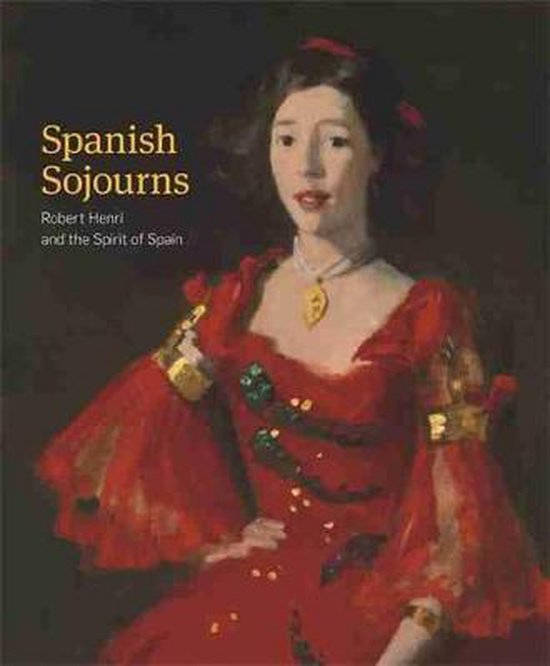 Spanish Sojourns: Robert Henri and the Spirit of Spain is the catalogue of the first exhibition to explore the Spanish paintings of Robert Henri (1865-1929). Including more than forty full colour plates of the paintings inspired by Henri's seven journeys to Spain, Spanish Sojourns provides a thorough examination of Henri's lengthy engagement with that country's people, art and culture. The catalogue's three in-depth essays also contain a wealth of comparative images: paintings, drawings, photographs and documents. Written by Valerie Ann Leeds, a noted Henri scholar; M. Elizabeth Boone, an authority on Spanish art and Holly Koons McCullough, alongtime curator at Telfair Museums, the essays discuss Henri's Spanish paintings in a variety of contexts - artistic, cultural and historical - laying the groundwork for readers' full understanding and appreciation of this major body of work by one of the most influential American artists of the early twentieth century. Spain and its people held particular fascination for Henri, who was attracted to the nation's sunny climate, ancient culture and spirited citizens. He first visited Spain in 1900 and returned six times between 1906 and 1926, often for extended stays. He produced some of his boldest and most compelling likenesses there, portraying a wide range of bohemian cultural figures including singers, dancers, musicians, bullfighters, gypsies and peasants. Henri's Spanish paintings also reflect his admiration for the great Spanish masters Diego Velazquez and Francisco Goya, whose works he studied closely during his many visits to Madrid's Prado Museum.