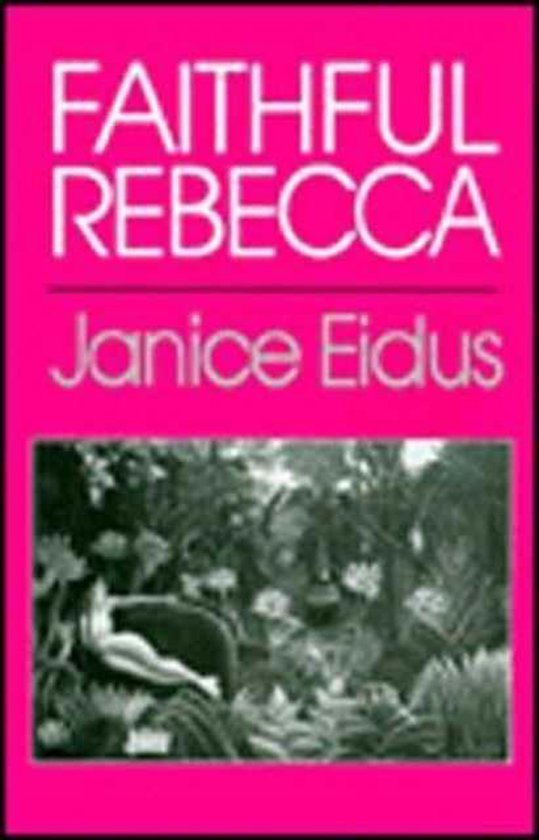 Faithful Rebecca will not easily be forgotten. In this wildly erotic, magical and comic novel of fast-paced suspense, Rebecca, a modern day Scarlett O'Hara from New York City, embarks on an impassioned search for her infant daughter, Lily, and Lily's kidnapper. Her quest leads to a mountaintop community of women emulating mythical Amazon warriors where Rebecca is reunited with both Lily, being raised as an Amazon, and Sagana, formerly Rebecca's devoted best friend and now the passionate, fierce, and beautiful Amazon queen. She also meets the equally memorable Howard Geller, a wisecracking, romantic, runaway teenager living on the fringe of the community. After a mysterious mountain, these characters' stories merge in an exciting climax on Manhattan's lower east side. This many-leveled contemporary fable incorporates such motifs as personal ads and female bodybuilding, while asking difficult questions about women's roles as friends, lovers, mothers, and daughters.