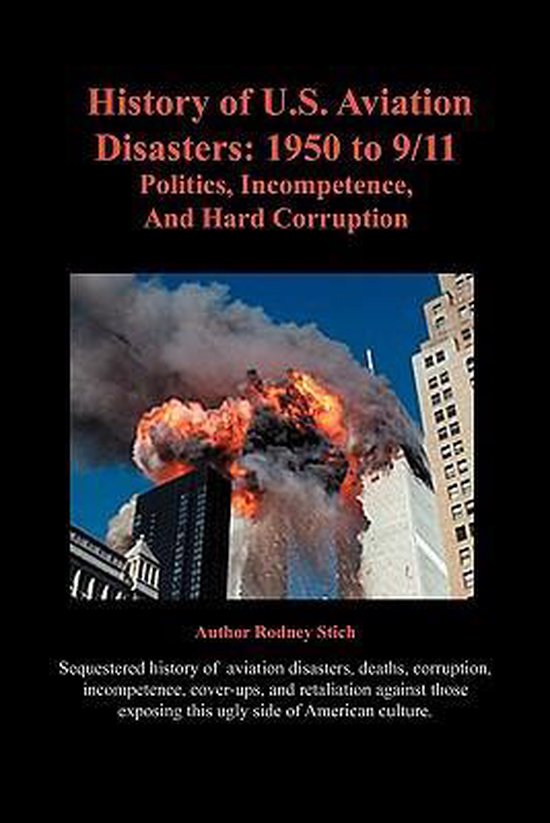 The book details and documents a history of forewarned and preventable aviation disasters covering the period from 1950 to September 11, 2001, including the pattern of corruption that enabled four groups of terrorists to easily seize four airliners and kill nearly 3,000 people. The same conditions continue to exist, insuring that more of the same will occur. More information at www.defraudingamerica.com. The author is a former Navy Patrol Planee Commmander (PPe in World War II; an international airline captain; a federal airline safety inspector-investigator; an activist against corruption in government; and appeared as guest and expert on over 3,000 radio and TV shows since 1978.