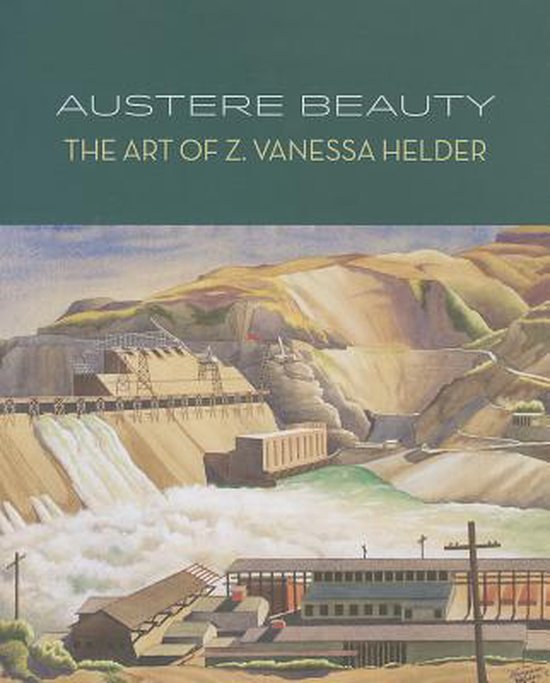 Austere Beauty is the first major survey of Vanessa Helder's life and artistic career. Born in Washington State, Helder (1904-1968) began her artistic training at the University of Washington and then relocated to New York to study at the Art Students League. She then returned to Washington to work for the WPA Federal Art Project at the Spokane Art Center. In 1943 she relocated to Los Angeles, where she became deeply involved in the local art scene and the California Watercolor Society, for the remainder of her career. Helder's exhibition history encompassed not only regional museums and galleries but also stretched throughout the country, most notably her inclusion in the American Realists and Magic Realists exhibition at the Museum of Modern Art in 1943. Her career spanned several periods of major change in American art, from the advent of modernism in the early part of the 20th century to the rise of abstraction in the post-war years. Her unique personal style was a hybrid of traditional and modern ideas -- she worked primarily in watercolor, creating works that radiate clear color and showing a rare talent for tightly controlling a medium known for its fluidity and soft, blurry line.