Gay People, Sex, and the Media 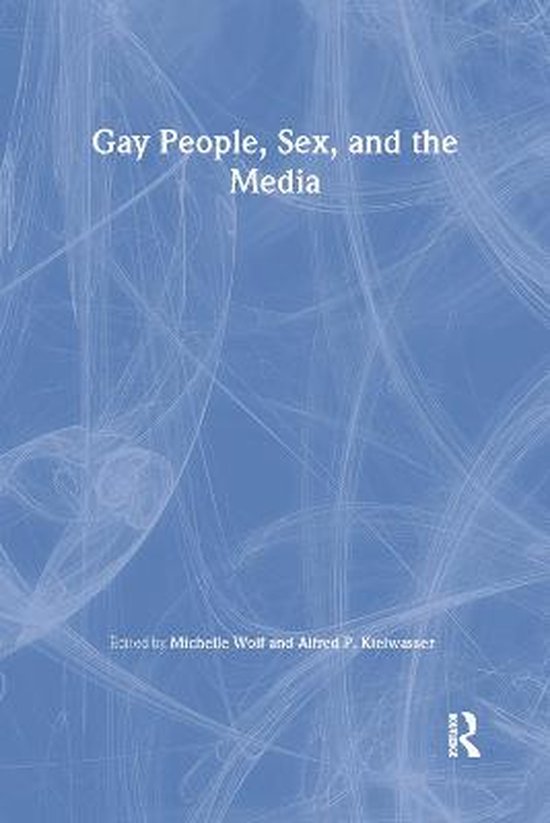 Here is a provocative book that examines precisely how and why mass communication has an impact upon the sexual realities of our lives. Written in response to a demand for information that cuts across many of the boundaries found in more traditional books on sexuality and mass communication, Gay People, Sex, and the Media covers a broad range of sexual identity, socialization, and mass communication issues and represents a variety of theoretical and methodological orientations. Although the chapters are diverse, they all focus on how the mass media--television, radio, films, newspapers, magazines, and recorded music--contribute significantly to the very definitions we form of ourselves and of each other. In part, this informative volume discusses and analyzes several concerns regarding minority perspectives in the context of the the study of mass media content and effects; analyzes mediated information about AIDS and highlights the responsibility of the mass media to disseminate more accurate information; addresses the relationships between mass media content (primarily television) and sexual socialization; explores issues confronted by individuals whose sexual orientations are generally perceived as falling out of the mainstream; and provides a selective bibliography of print, aural, and visual resources on gay men, lesbians, and the mass media. Unique in contrast to other books of research on human sexuality and mass communication, Gay People, Sex, and the Media gives more than a passing reference to issues concerning sexual identity and gay and lesbian concerns. Scholars and students of human sexuality, especially those who wish to explore their field from a communications perspective, will find this to be a valuable book. It is also useful to communications researchers and teachers, particularly those studying mediated communications in society, media ethics, and sex and the media. Finally, for professionals involved in creating or monitoring media content or forging public policy and community action programs in response to these issues, this volume serves as an essential sourcebook.