It Ain't All Good 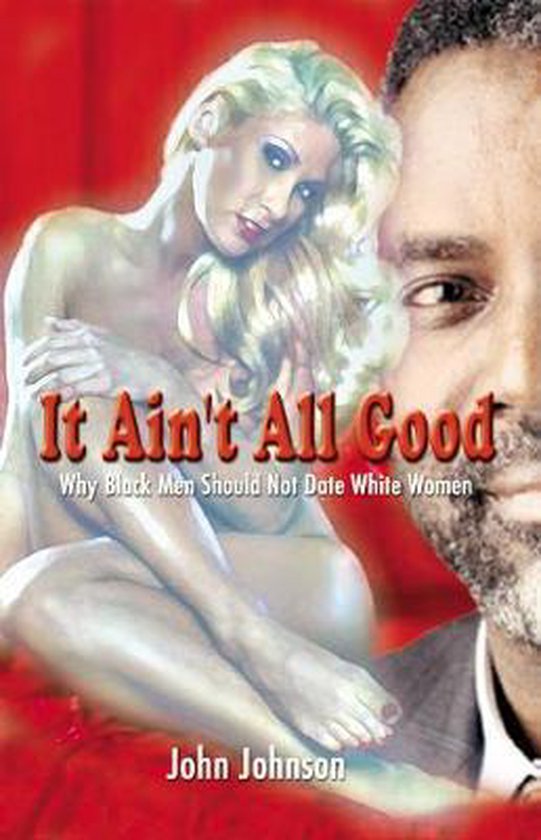 Exploring the controversial subject and attraction of interracial relationships, this balanced analysis studies the historical, cultural, and societal mores that influence these unions. Factors such as slavery and the perception of white women as forbidden fruit, the preponderance of women with lighter complexions in segments airing on BET and MTV, and the self-image and agenda of the African American male are explored in the context of how these issues may inadvertently influence the choice of a spouse from outside of the African American race. The reasons why a greater number of African American women marry within their race and the subtle and overt implications these marriages have on their immediate circle and the community at large are also examined.