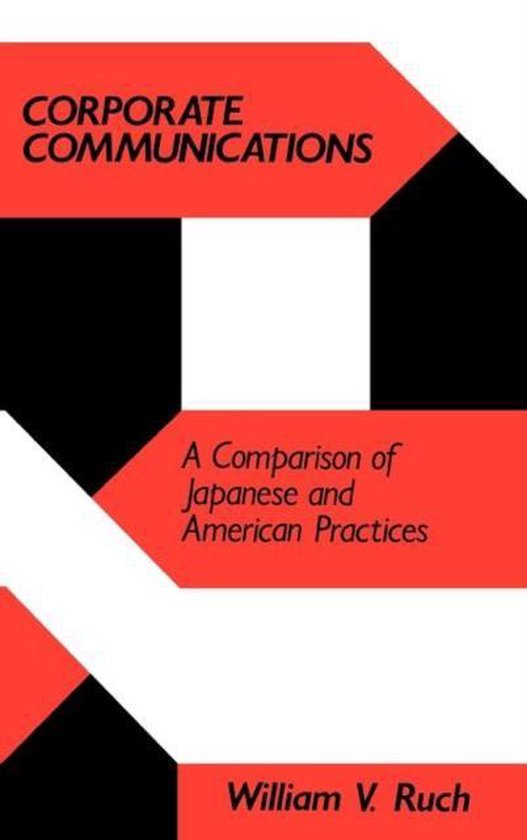 William V. Ruch examines and compares corporate communications systems in the United States and Japan to discover what each can learn from the other. The author demonstrates that business organization in each country is highly reflective of the overall culture. In American corporations, communication is intended to transmit information rapidly; it is direct, efficient, and invites confrontation. Japanese corporate communciation also transmits information, but adds an element of emotional massage. In both countries business communcation is characterized by direction: American companies have strong downward systems; Japanese companies have strong upward systems. Most channels of communication used in American firms are also used in Japan, but some Japanese techniques could not and should not be used in the United States. Ruch argues that American and Japanese corporations cannot learn a great deal from one another. In fact, the only thing that Americans should learn is the value of a strong system of upward communication. The Japanese should learn that they need a faster system of decision making than the ringi system currently in use.