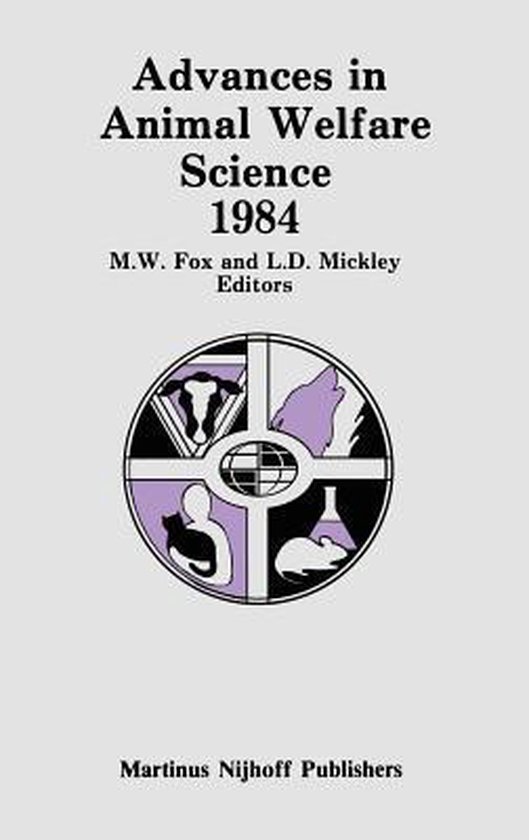 This book, the first in an annual series, written by academicians scientists, philosophers and others-is not intended exclusively for an imal welfarists and conservationists. Since it is written* by scholars, it will appeal to a wide range of academic and professional readers who are involved with animals for scientific, economic, altruistic, and other reasons. While this first volume cannot cover the entire spectrum of animal welfare science-related topics, it does, in its diversity of con tributions, demonstrate the multi-faceted and interdisciplinary nature of the subject of this new series. Indeed, animals are as much an integral part of society as we are dependent upon them. The many interfaces between us and the billions of animals under our dominion (as well as the environment upon which the welfare of human and non-human animals alike is ultimately de pendent) have their separate features: trapping and wildlife manage ment; laboratory animal research; whaling and fishing; veterinary practice; agriculture and farm animal husbandry; horse racing and the ownership of animal companions; the propagation of captive wildlife and their preservation in the wild; the use of animals as companions and for the purposes of vicarious entertainment.