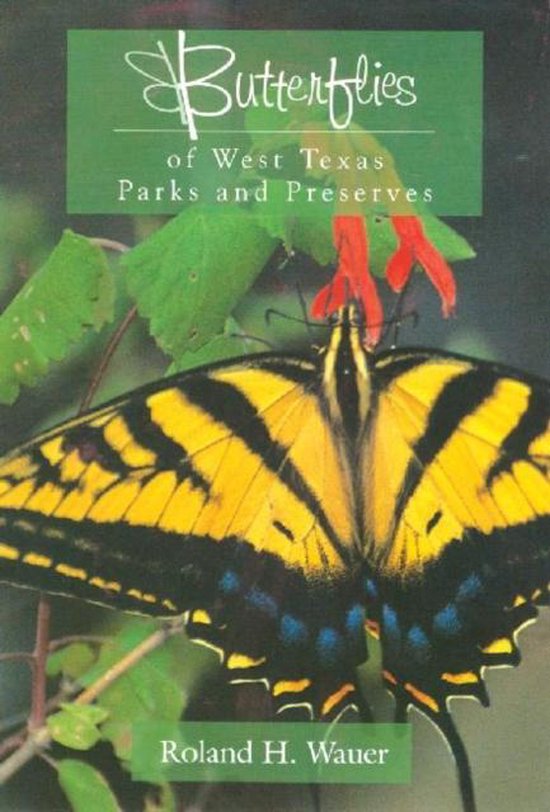 Butterflies are found almost the year around in the relatively warm region of far West Texas. In the parks and preserves of the Big Bend and the Davis and Guadalupe Mountains, and in the arid flat lands between mountain ranges, these flying gems flit from flower to flower in the driest deserts and along the highest mountainsides. Most commonly found along water courses such as the Rio Grande or where flowers are abundant after rain, they can be found somewhere at any time in the vast, varied land west of the Pecos. This book describes and illustrates the fifty most common butterflies to be found in the region, along with eleven additional specialties unique to the far western part of the state. In his introduction to the book, noted naturalist Ro Wauer describes the general feeding habits of the butterflies of the region. He then provides details on each species, including how to distinguish it from similar species, when and where to find it, and other facts about its habits and appearance. Full-color photographs show each of the fifty common species and six of the specialties. Butterfly watching is growing more and more popular in the United States. This book includes a checklist for hobbyists and encourages butterfly watchers to view the colorful creatures in life rather than collect specimens. For that reason it is endorsed by the North American Butterfly Association, the largest organization working to save butterfly species throughout the continent. This book will join bird and wildflower field guides in the backpacks of nature lovers who plan to explore West Texas to the fullest extent and who want an accurate, fully illustrated guide to the butterflies of the region.