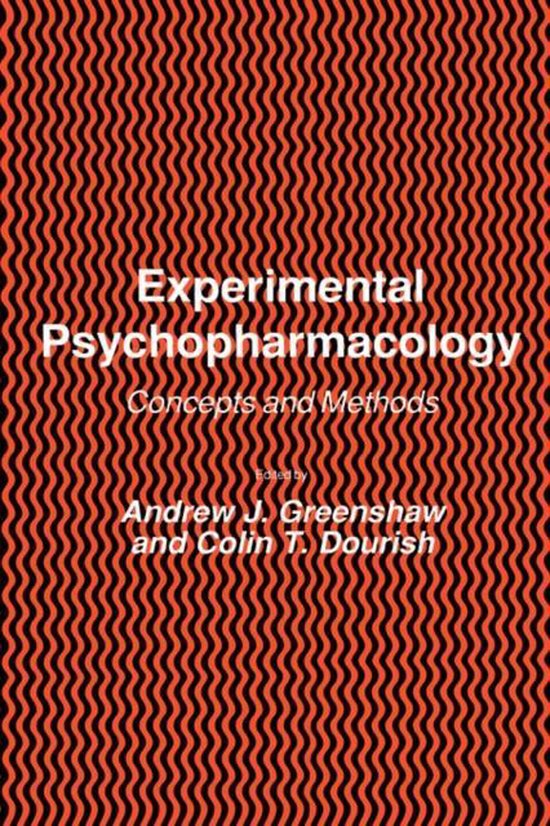 Psychopharmacology may be defined as the study of the effects of drugs on behavior. As an established scientific discipline, this is a relatively new area of research. Despite its short history, however, psychopharmacology has achieved a considerable degree of sophistication in the variety of experi mental approaches that are currently employed. Consequently, the interpretation of data accumulated through the use of various experimental laboratory techniques has become increasingly difficult and complex. Numerous excelIent texts and review articles are available that serve to outline recent progress in psychopharmacology (particularly the Handbook of Psychopharmacology series, edited by L. L. Iversen, S. D. Iversen, and S. H. Synder). Volumes such as these serve to usefully review the available litera ture without attempting a critical appraisal of the utility and limitations of methods and the difficulties of interpreting empirical data. Such conceptual and methodological problems are now an issue of paramount importance in studying the behavioral effects of drugs. The present volume can be regarded as a conceptual cookbook that examines the utility and limitations of various experimental approaches commonly taken in psychopharmacology. This practically oriented text should prove particularly useful for pharmacologists and neurochemists who have no formal training in behavioral research and require an intro duction to the actuallaboratory practice of the field. In addition, the useful and informative treatment of current issues in psychopharmacology will undoubtedly appeal to the majority of active researchers.