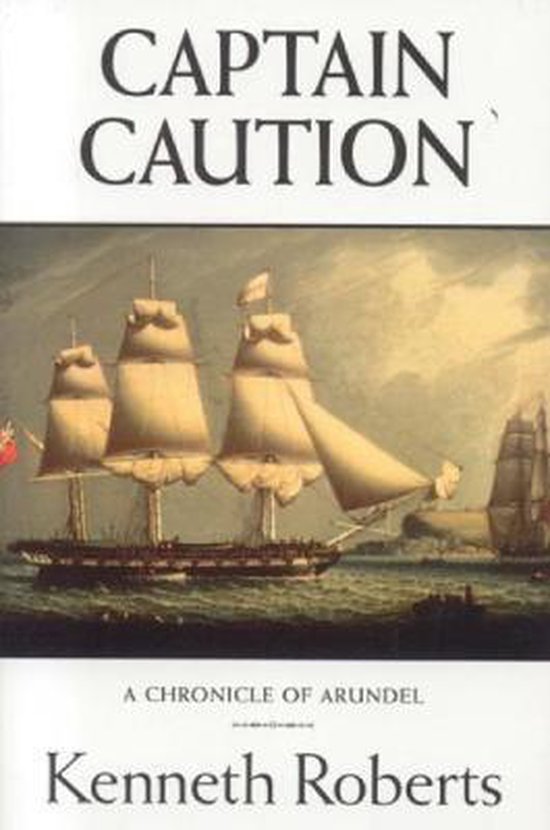 This is the classic series from Pulitzer Prize-winning historical novelist Kenneth Roberts, all featuring characters from the town of Arundel, Maine. Arundel follows Steven Nason as he joins Benedict Arnold in his march to Quebec during the American Revolution. Rabble in Arms continues with the exploits of Benedict Arnold, and includes many of the characters from the first book. The Lively Lady is a novel about the War of 1812 and tells the story of U.S. sea captain Richard Nason as he is captured by the British and sent to Dartmoor Prison. Captain Caution is another seafaring tale of the War of 1812.