War in the Pacific 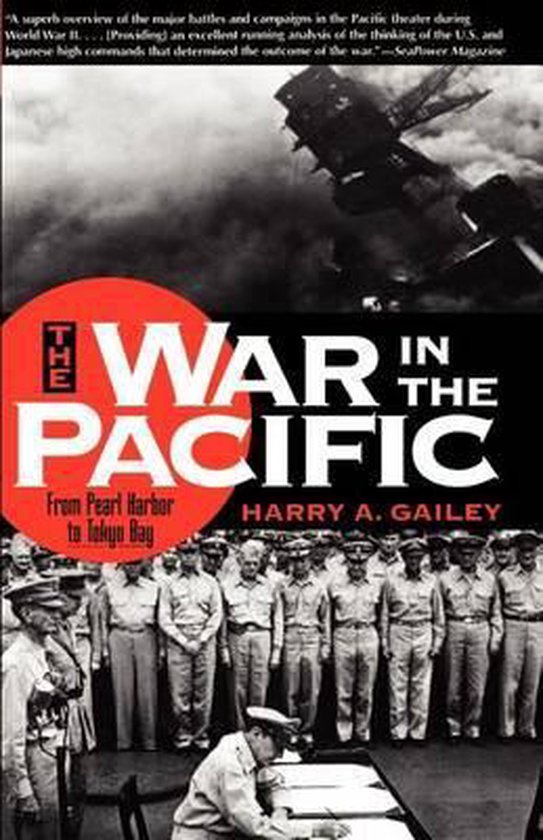 Historian Harry Gailey offers a fresh one-volume treatment of the vast Pacific theater in World War II, examining in detail the performance of Japanese and Allied naval, air, and land forces in every major military operation. The War in the Pacific begins with an examination of events leading up to World War II and compares the Japanese and American economies and societies, as well as the chief combatants' military doctrine, training, war plans, and equipment. The book then chronicles all significant actions - from the early Allied defeats in the Philippines, the East Indies, and New Guinea; through the gradual improvement of the Allied position in the Central and Southwest Pacific regions; to the final agonies of the Japanese people, whose leaders refused to admit defeat until the very end. Gailey gives detailed treatment to much that has been neglected or given only cursory mention in previous surveys. The reader thus gains an unparalleled overview of operations, as well as many fresh insights into the behind-the-scenes bickering between the Allies and the interservice squabbles that dogged MacArthur and Nimitz throughout the war.