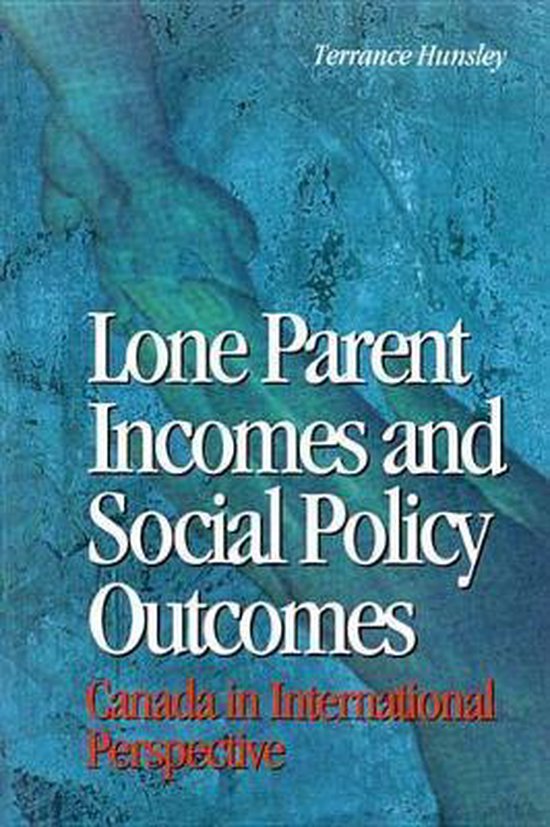 Lone parent families are vulnerable to lower living standards in all the countries studied, but the highest poverty rates among such families occur in the English-speaking world. On a variety of poverty measures, lone parent families are better off in the Netherlands, Sweden, Germany, and France than in the United Kingdom, Australia, Canada, and the United States. Canada ranks middle to low on these measures. Comparing the final income of different types of families illustrates the effects of social programs on the distribution of income, incentives to employment and training, and child support payments. Surprisingly, policies appear to preclude both full- and part-time employment for most lone mothers, a finding eloquently substantiated by the testimony of lone parents from around the world. The author recommends an approach to improving both public and private child support, rent subsidies for low-wage workers, support for lone parents during training and education programs, and more complete and accessible information about benefits and programs for lone parents.